I'm a big fan of the Renaissance period and over the last year have been tinkering with extending ADLG to cover the period. Using a draft ADLG-R I found on the ADLG Forum and then an updated version from a few years later, I have put together a small supplement that can extend ADLG to the Renaissance period. Herve has kindly allowed me to post what I've been working on for people to have a play with.


Please note, this is an unoffical fan supplement.


One key difference to the base set of ADLG rules is the idea of the "double unit" for foot battle troops of the period. From a visual perspective, the idea of a single element "Pike & Shot" unit doesn't work for me, so, I've gone with the idea of a double based unit. This allows you to have the visual of a larger foot unit that has to stay together for support during the game. It counts as two seperate units for the perspective of melee & shooting, but takes cohesion as one larger unit.


Gives you the feel of larger foot units being tougher, with mounted being able to work the flanks but would need to soften up a foot unit with shooting before charging it frontally.

You can find the files here

Interested to see what people think.
Posted by the.urban.bunny at 12:21 No comments:

My Samurai for ADLG are now finished.

These are from Eureka Miniatures in Australia
http://www.eurekamin.com.au/index.php?cPath=87_102_106

other than the baggage, which is from Museum Miniatures in the UK

Looking forward to getting these on the table 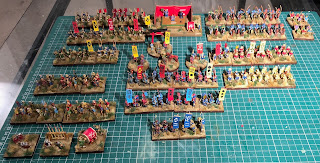 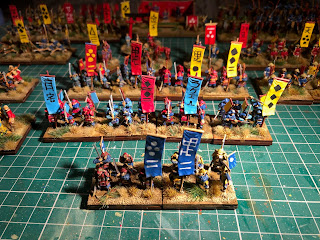 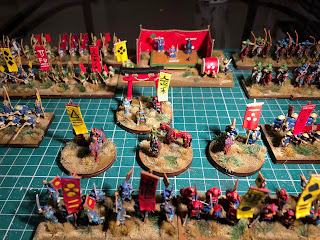 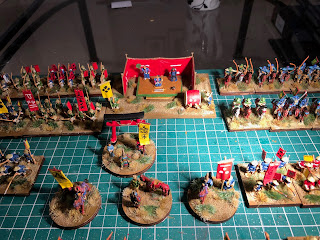 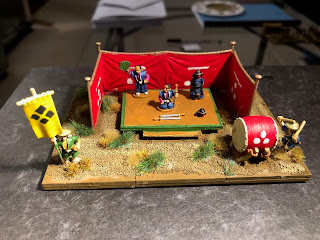 Mad Drummers, will be used for Ambushes or ZoC Marker 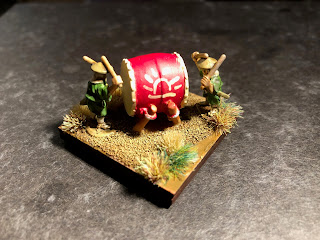 The Commander in Chief 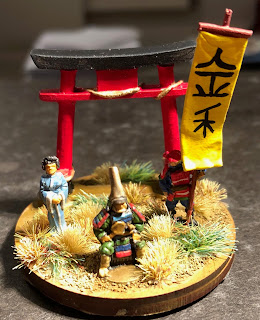 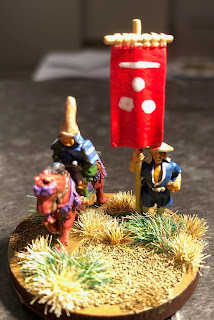 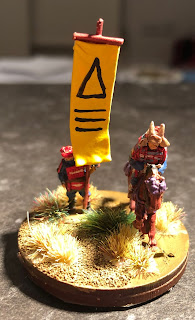 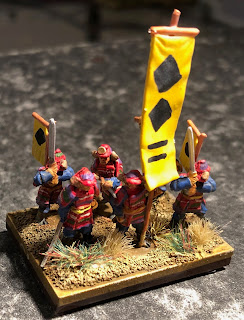 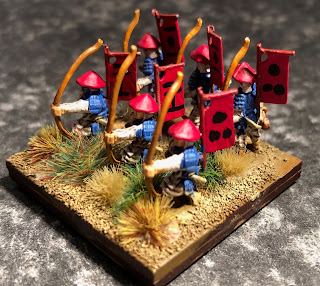 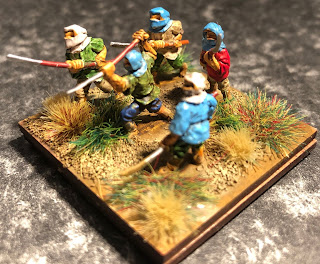 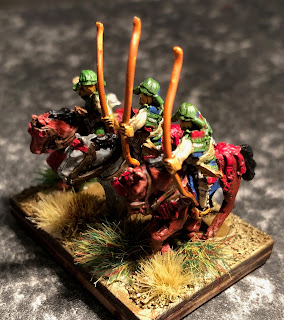 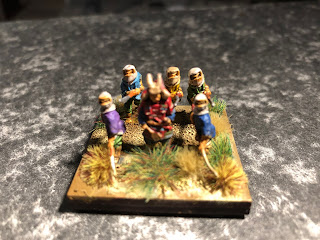 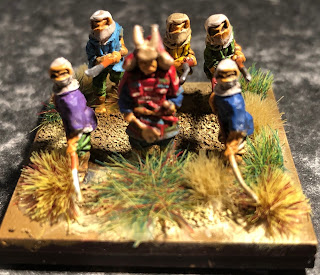 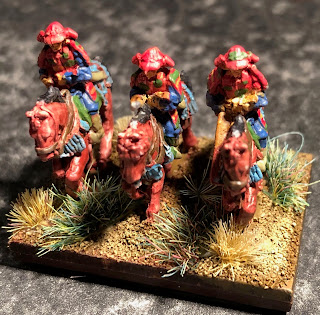