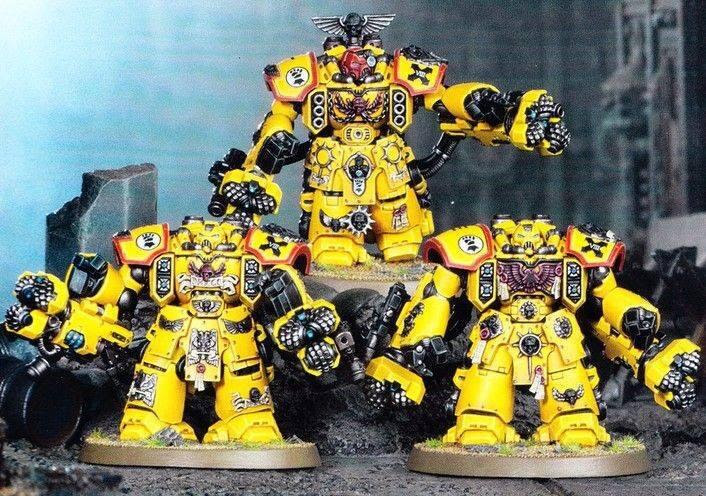 £50 for three plastic figures!?  They are only plastic 28 mm figures.

Can anyone say "Sucker at 20 paces" to anyone who buys these?

Posted by the.urban.bunny at 10:55 No comments:

They are rude, swear a lot, heckle GW on a regular basis and are quite fun to listen to.

They take the place of Chance of Gaming podcast which seems to have died.
Posted by the.urban.bunny at 10:48 2 comments:

I've always wanted a decent drop pod, right back in the days when  I played 40K.

I can see some of these being bought for my Tomorrows War games, when I get around to playing them. 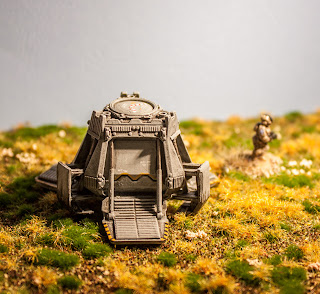 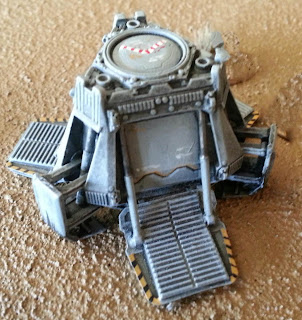 Posted by the.urban.bunny at 10:39 No comments:

Fantasy Flight games are really trying to get all of my money.

At Gencon this year, they released two new ships....... 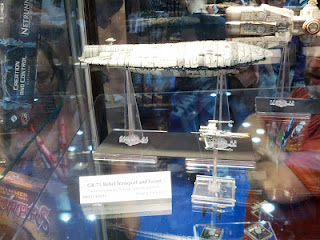 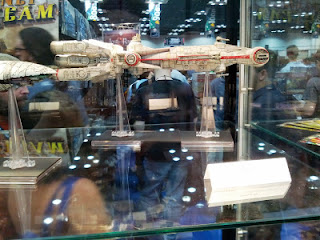 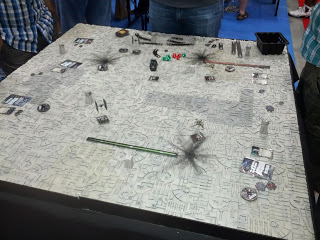 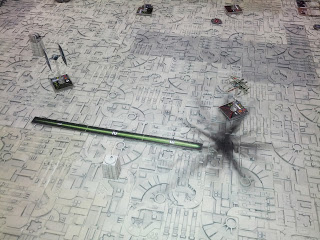 I know lots of other blogs and sites are talking about these new ships.  Can't see me using one on the table but the rebel transport ship is calling....
If they release any imperial star destroyers, my credit card may be in serious trouble...

Posted by the.urban.bunny at 10:34 No comments:

I bought this at Britcon at their bring and buy.... 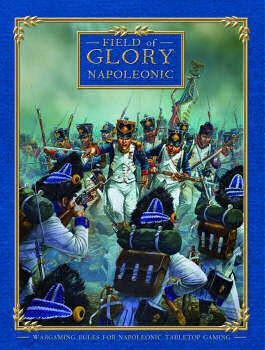 I've resisted for many years and finally caved in.  The figures just look soo pretty.

The two armies line up and eye each other up..... 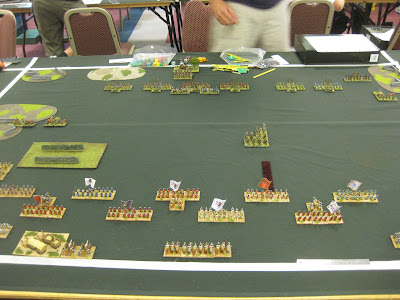 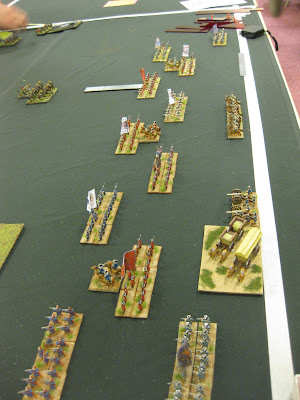 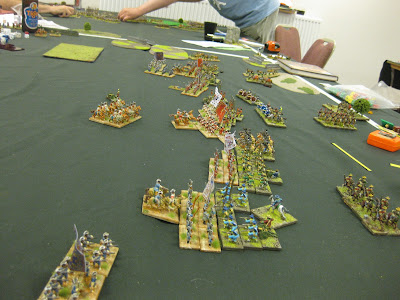 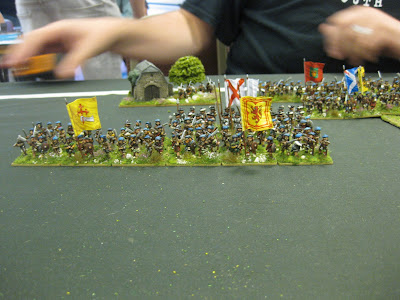 The scots line up 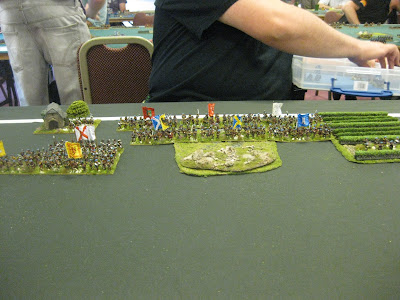 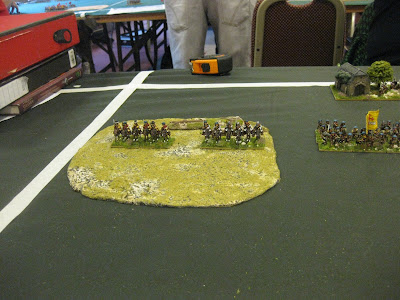 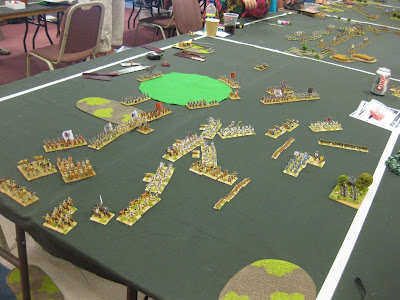 Average vs Superior, who will win.... 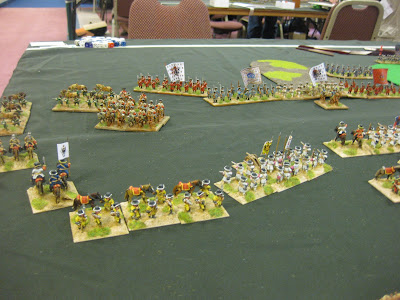 My cav try and chase some dragoons off, they got shot up shortly afterwards 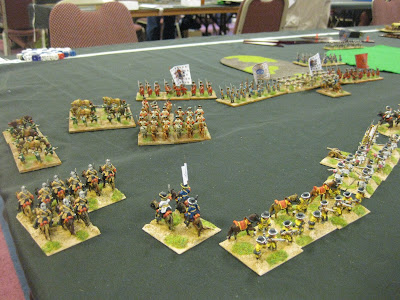 Martin and I had a practice game with our two armies at the club a few weeks before and he gave me a damm good kicking.

The Savoy advance up to meet the English 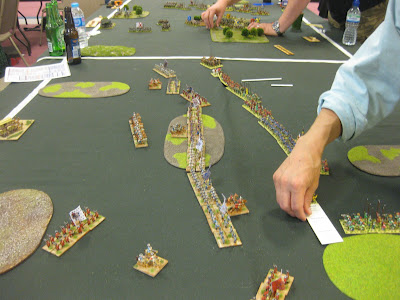 The armies eye each other up, wondering who will start first. 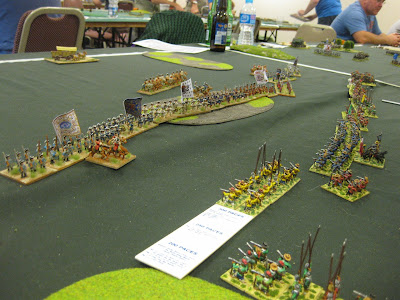 The Savoy opened up shortly afterwards and the English soon decided they had an appointment somewhere else.

The Japanese line up.  With only two mounted in Lynette's army, the Savoy were quite happy to move up and say hi. 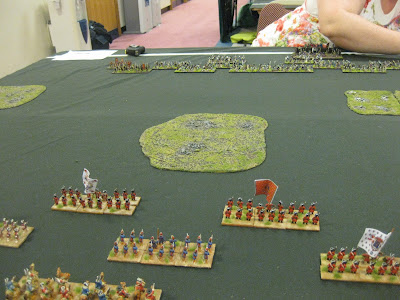 The Savoy start advancing in formation 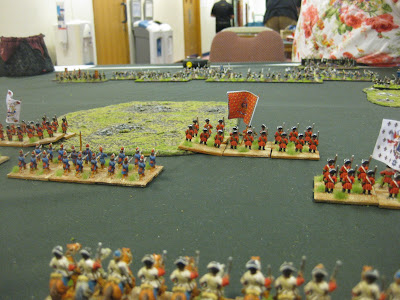 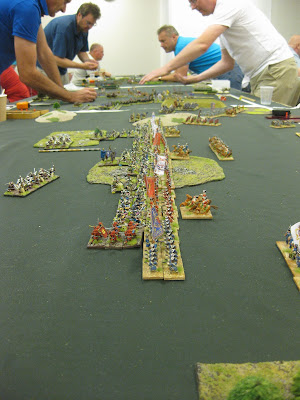 The Savoy line holds after the mighty clash of Japanese warriors.  The Savoy rally behind their banners and manage to will all the impact combats, resulting in a few Japanese units disrupting and fragmenting.

The Japanese had the tough choice of breaking off and risking being shot at on mass or staying in. They chose to remain fighting and one by one, broke.

My final game was against Alasdair, the raining FoGR champ as somehow I was in equal 2nd place.

I completely forgot to take any photos of the battle.

I managed to hold out till time was called, having lost 14 out of 15 points and Alasdair lost 10 out of 15 which got me 3rd place.

Posted by the.urban.bunny at 21:59 No comments:

I got third place! 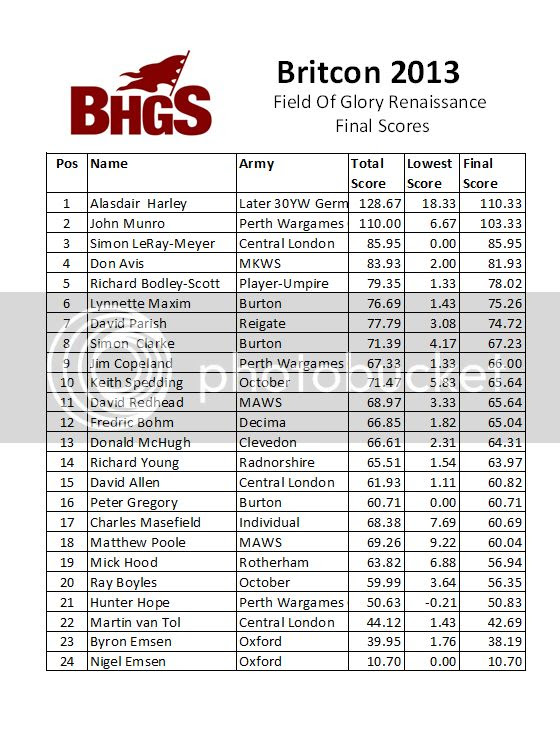 My Duchy of Savoy proved to be  a lot harder than expected and went all in, with four wins, a loss and a draw.

11 battle groups of mass shooting seemed to work very well, though, one thing that was missing was cannons.  I need my guns....

the runners and riders has been posted 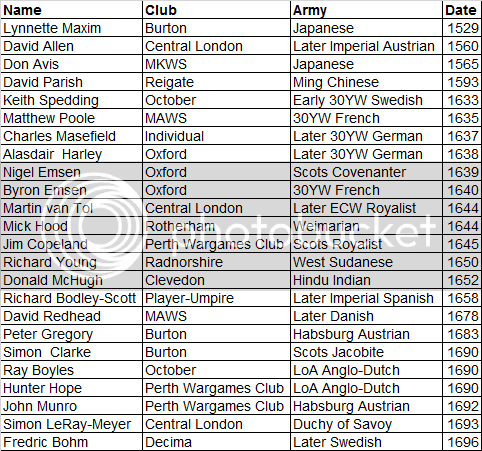 This is a tough pool

comments from the forum....

Of the UK's (oh alright England and Wales) top ranking players as per the BHGS Rankings, ten of the top 15 are in the RnR above, and two others have a reasonable excuse as they are part of the organising committee... We also have the reigning world champion and 8 other players ranked in the top 50

It's going to be a tough weekend
Posted by the.urban.bunny at 23:08 No comments: