I borrowed a Chinese army and had a lot of fun with it.  I can see myself buying an army like that shortly.

This is the runners and riders 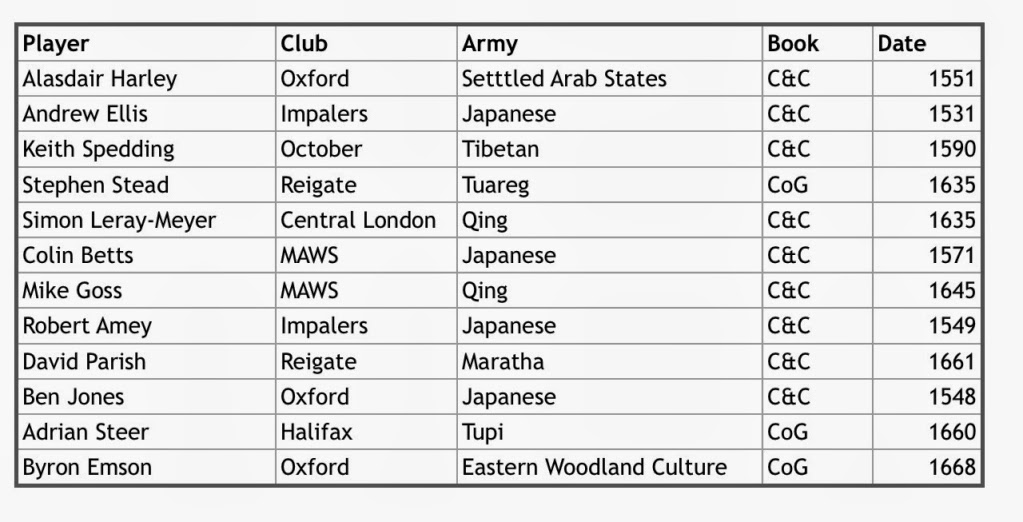 I played Adrian to a draw, got thumped by Alasdair and two big wins vs Mike and David.

Well happy with my performance, my game against Alasdair was the hardest, it was working all to plan, then he tore my army to pieces.

On the positive side, got to sit in the sun for an hour.

after getting all inspired by Gruntz, I found a vendor called Mad Mecha guy who makes really nice MDF terrain in a few different scales.

So, a quick order later and this is what I got for £27.  Now to paint them up

8 solar panels, they have removable bases so you can turn the panels around 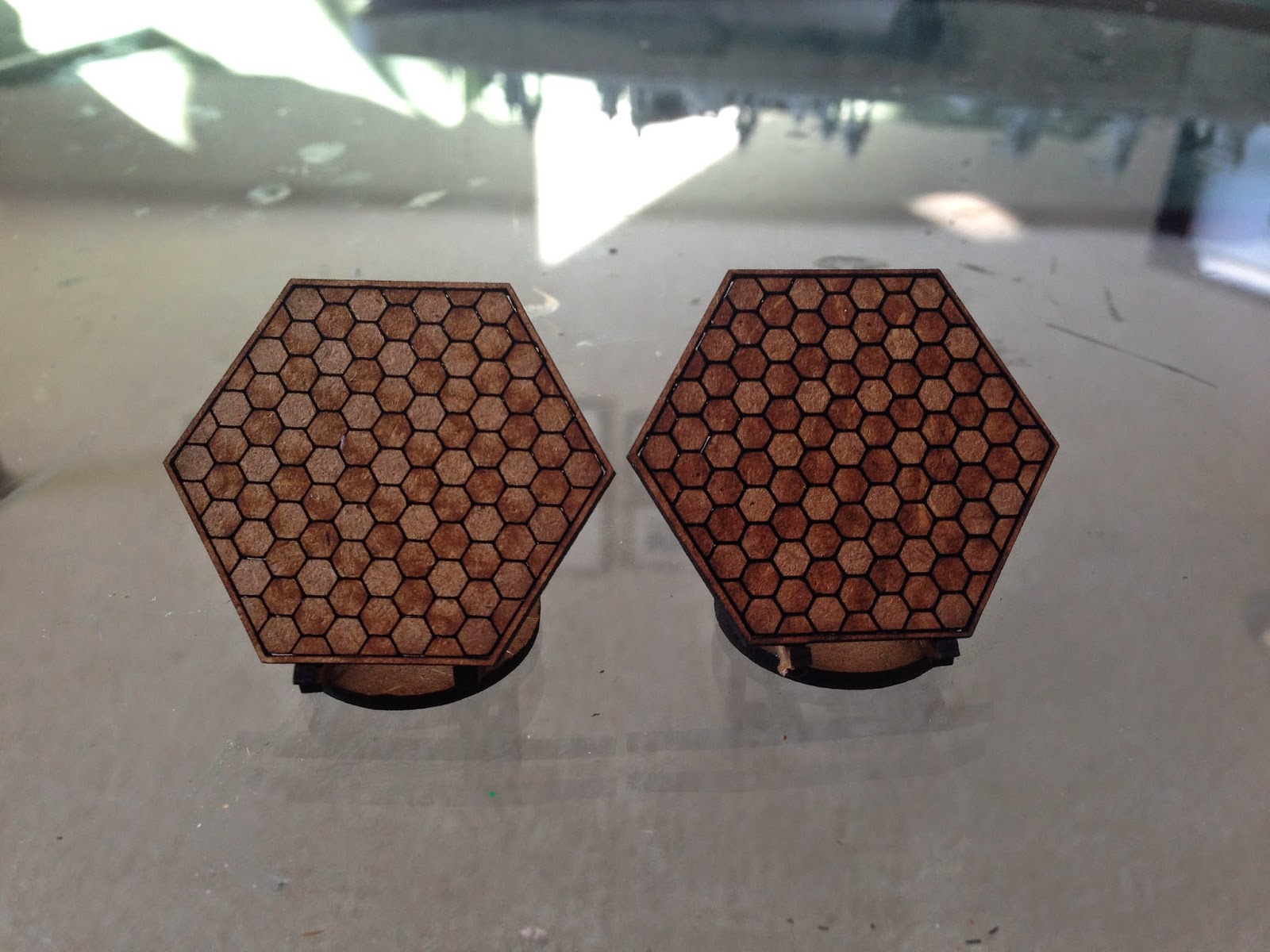 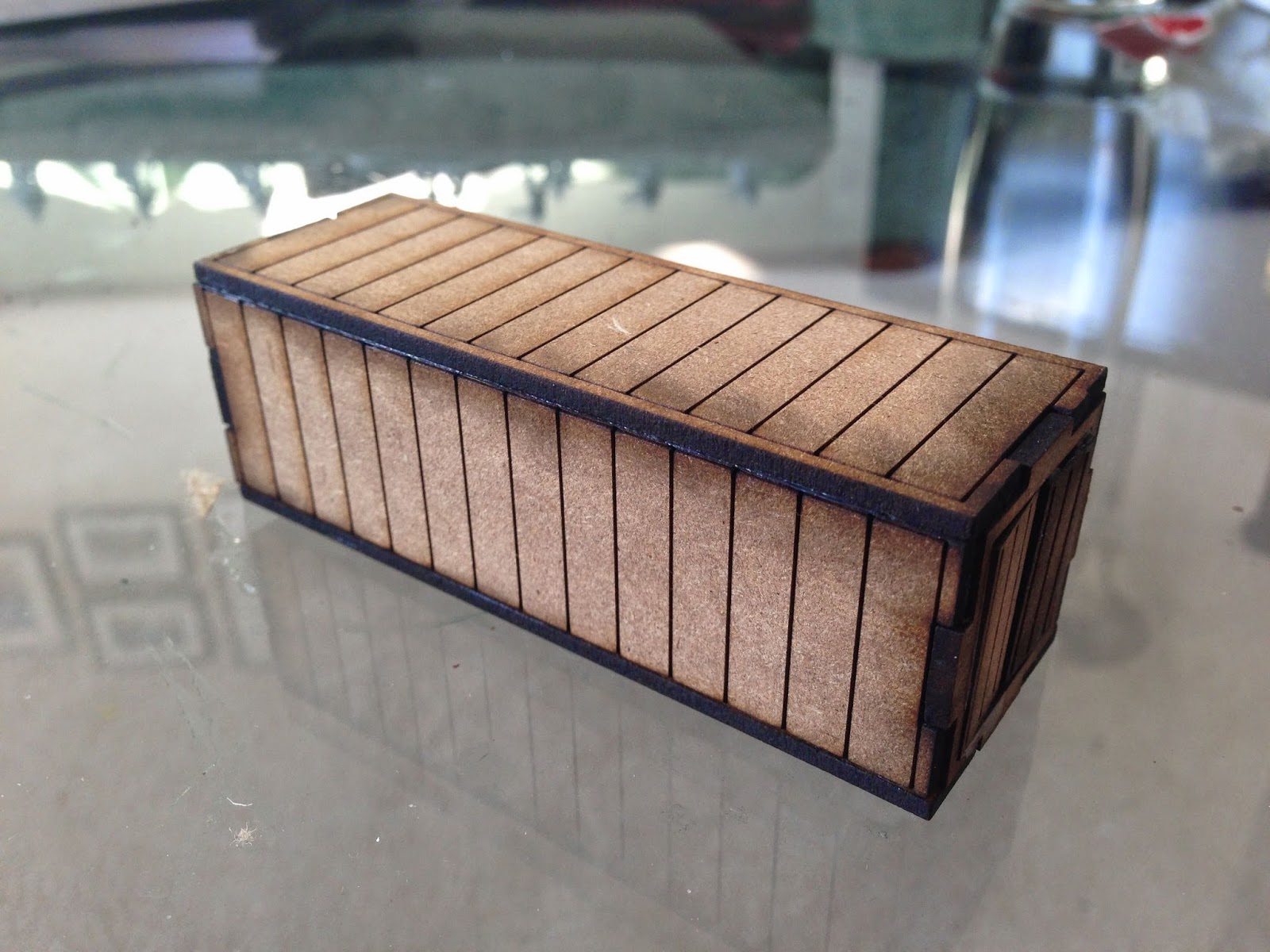 8 x 8cm long billboards.  I added the base as I ordered ones that were meant to be attached to a building. 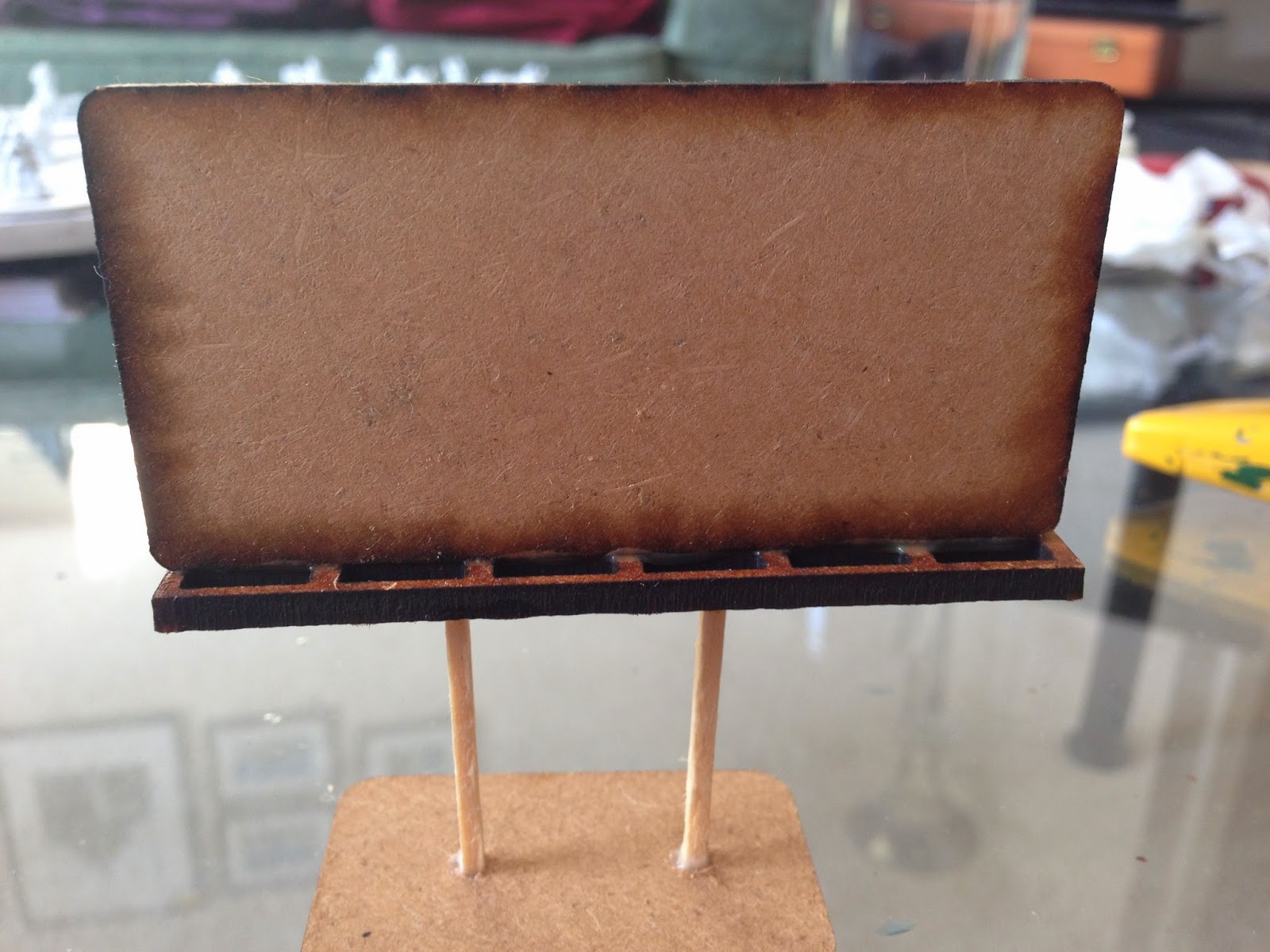 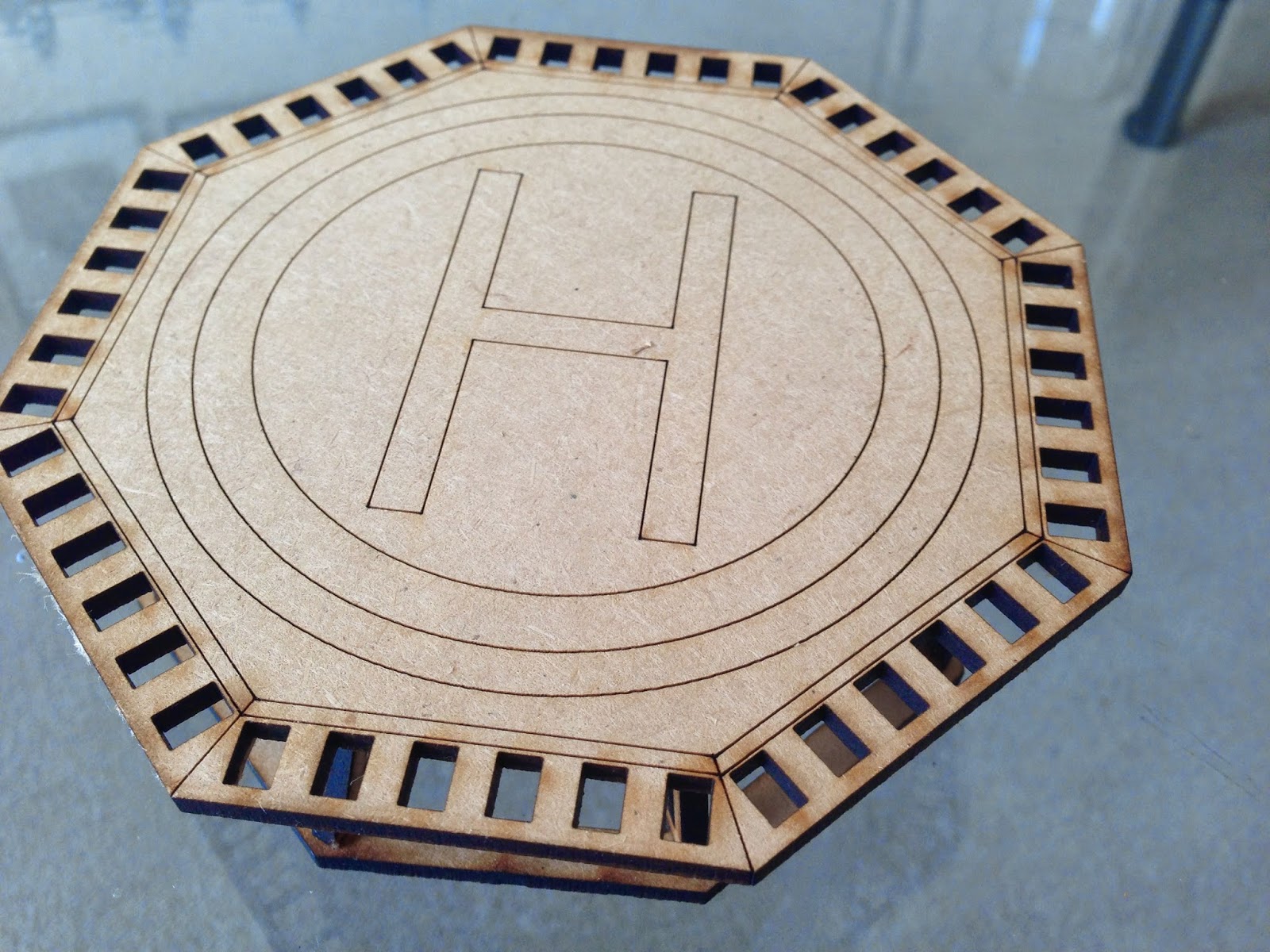 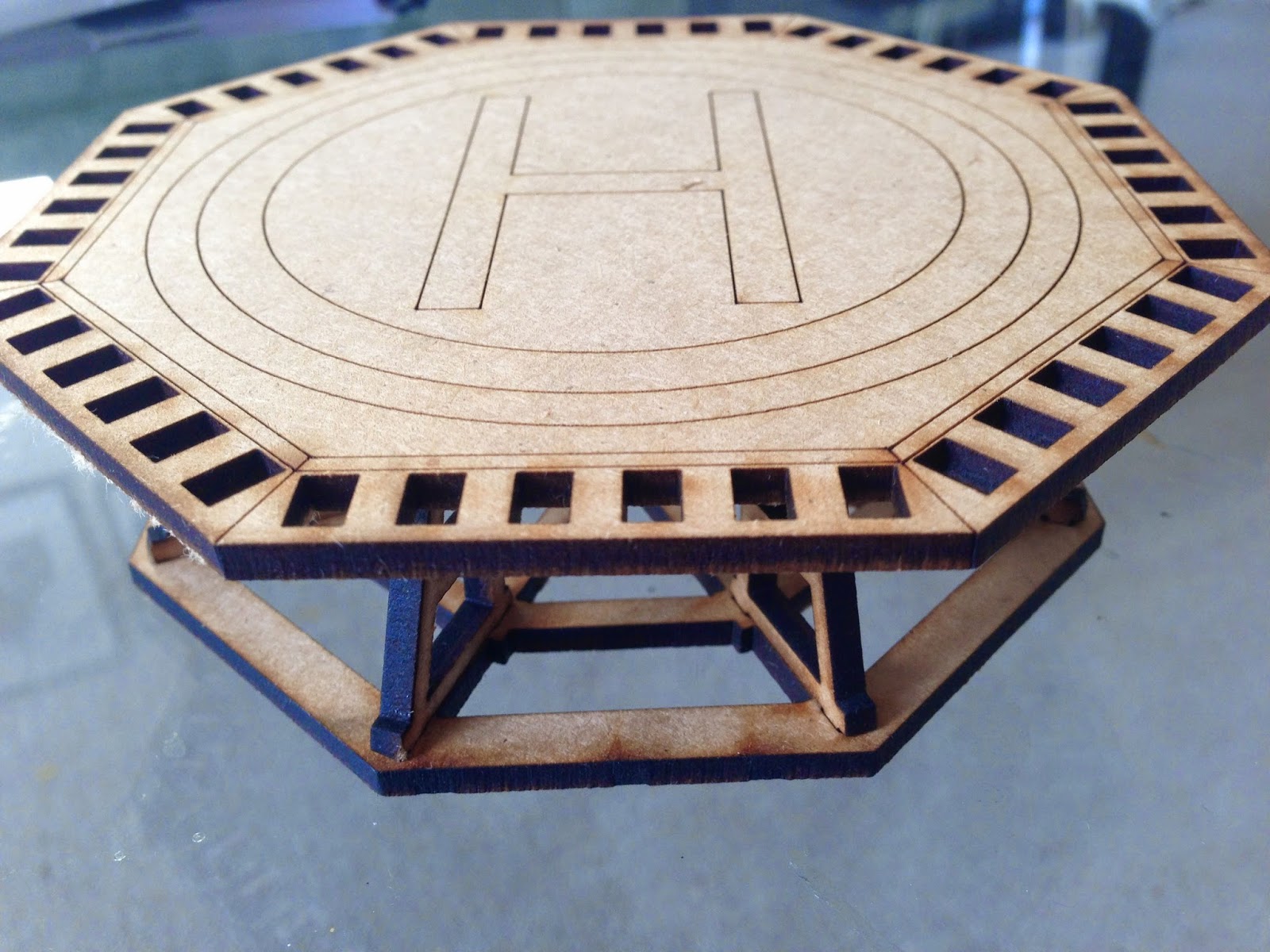 Posted by the.urban.bunny at 20:23 No comments:

Got to get a few games of Gruntz in and it's a nice little system.

nice and straight forward, we didn't have to refer back to the rules too often and it just worked.

1st game, nothing too fancy, equal forces, basic vehicles, just enough to get our head around the system.

Tamsin got the first go, everything came rushing forward 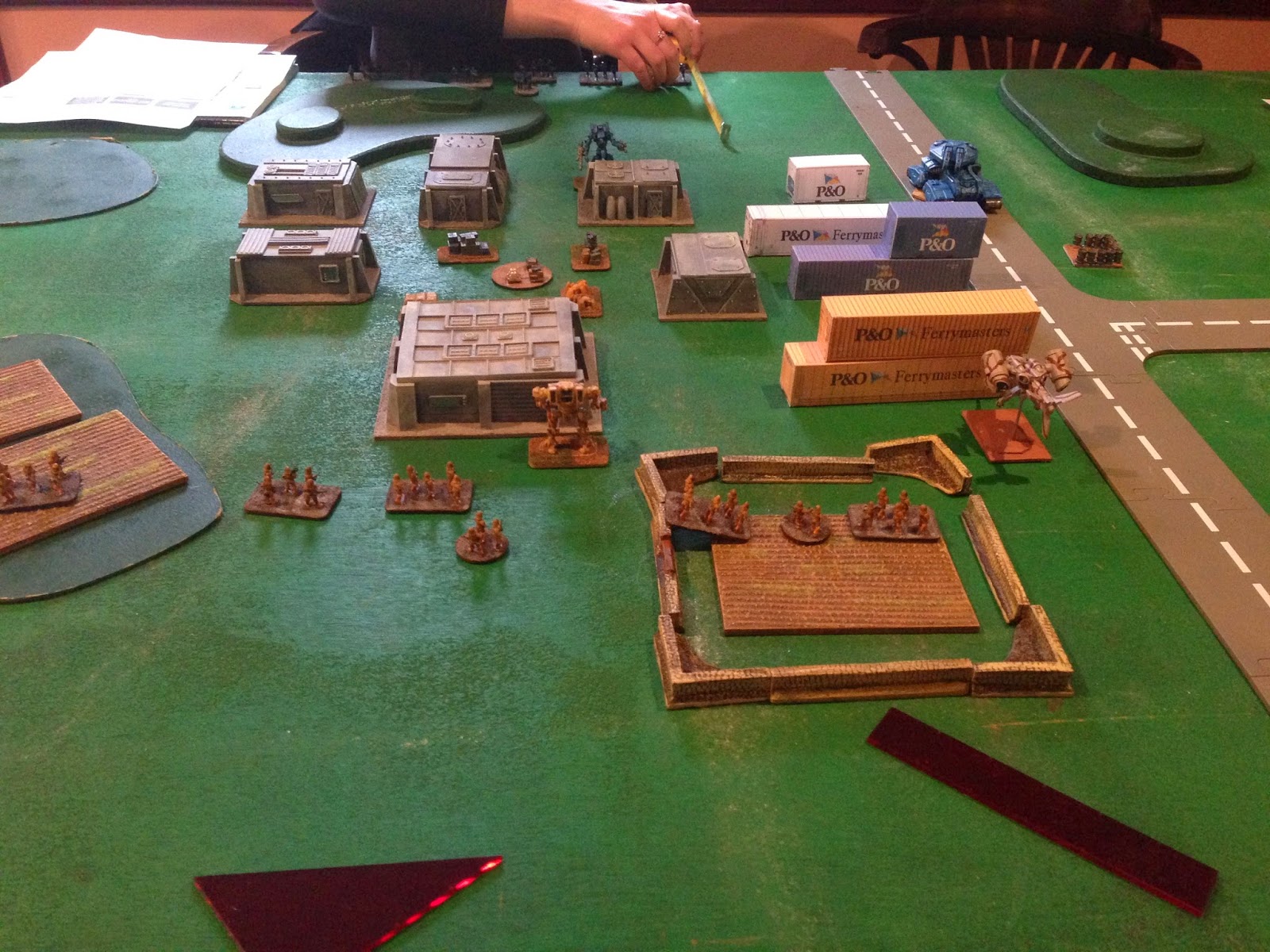 The walker hiding behind a building 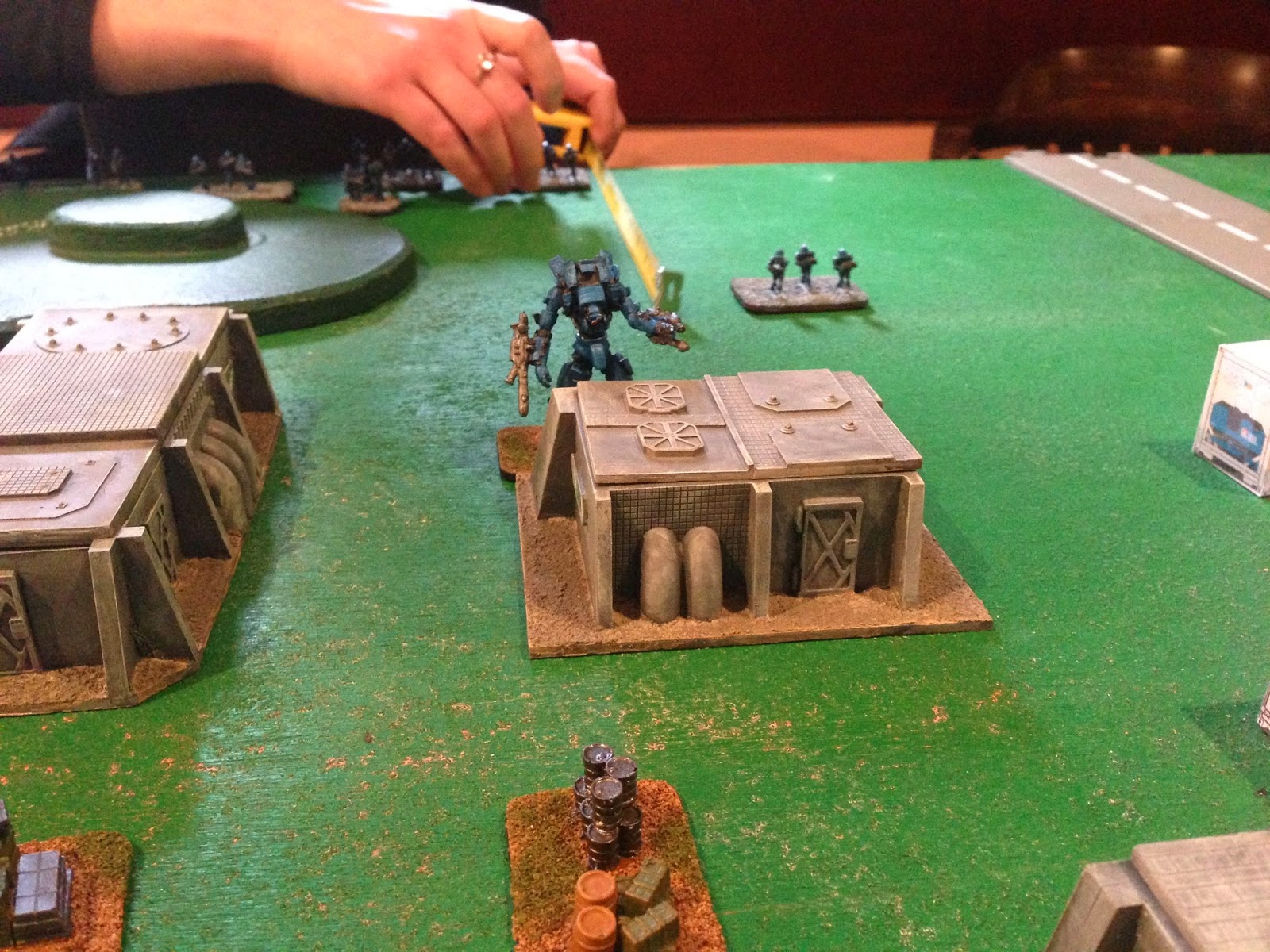 The plasma tank cruising up the road 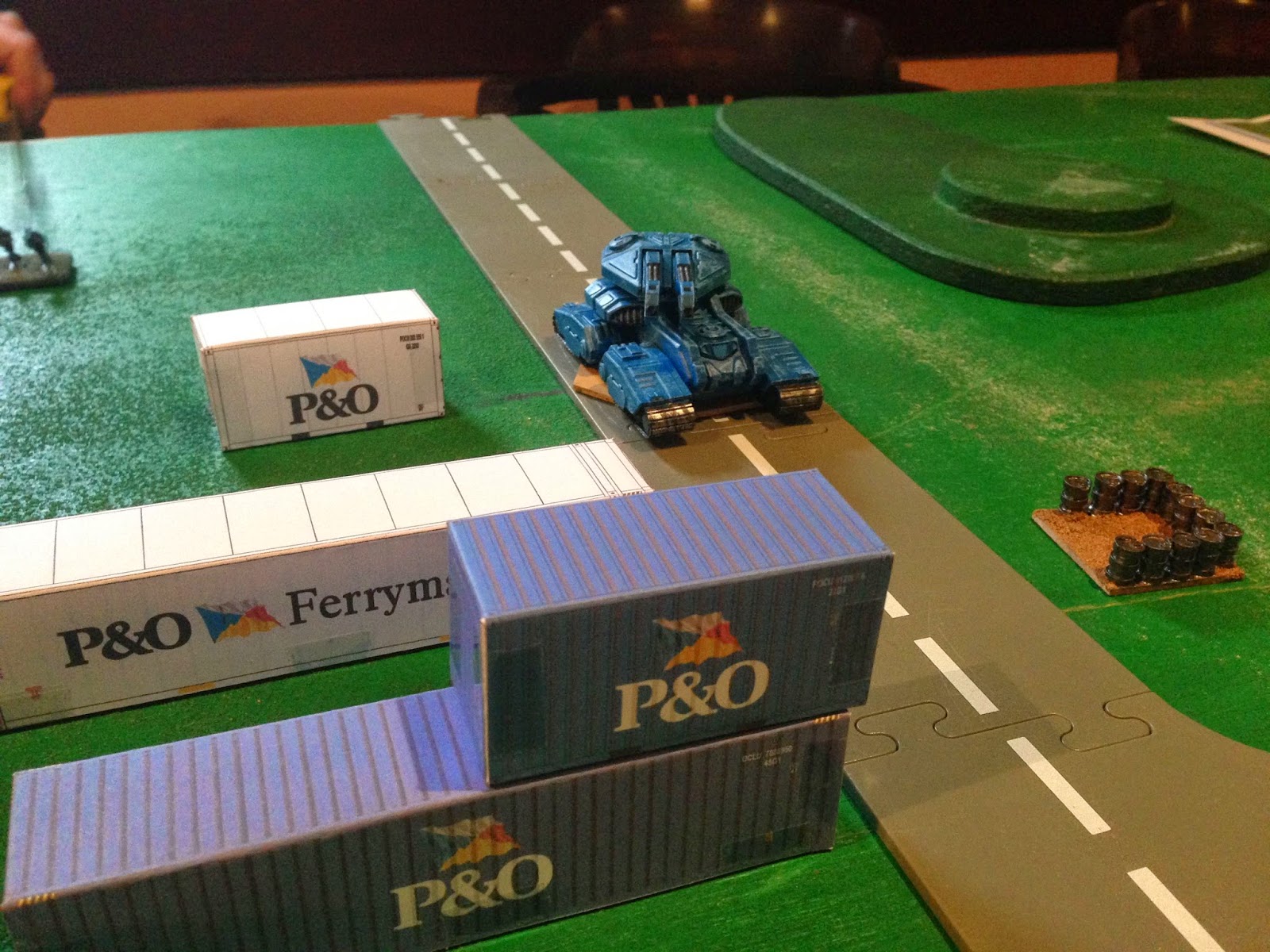 The titan walker rushing up to get ready for an assault 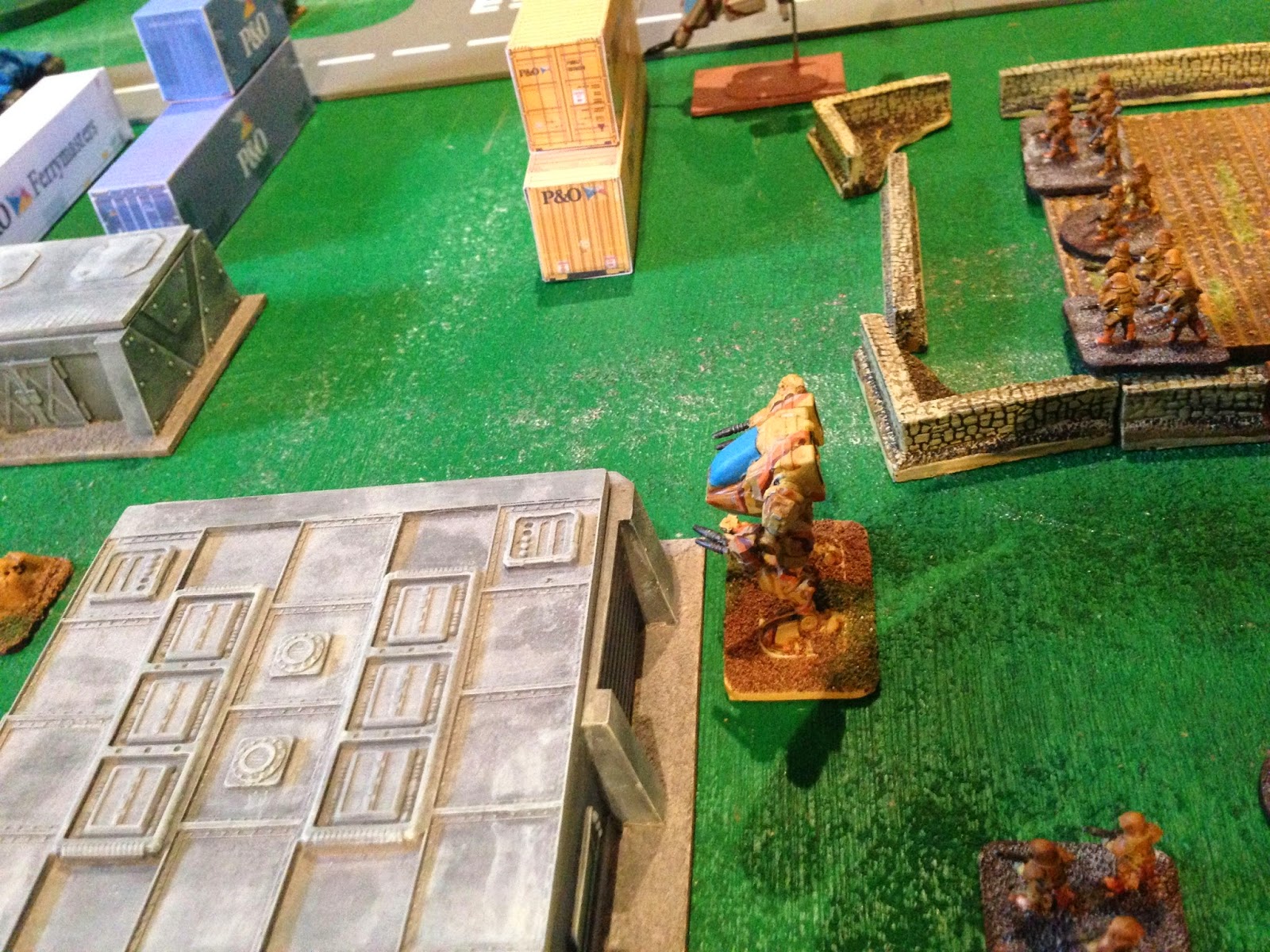 The Titan VTOL hiding behind the cargo containers, about to pop up attack the tank 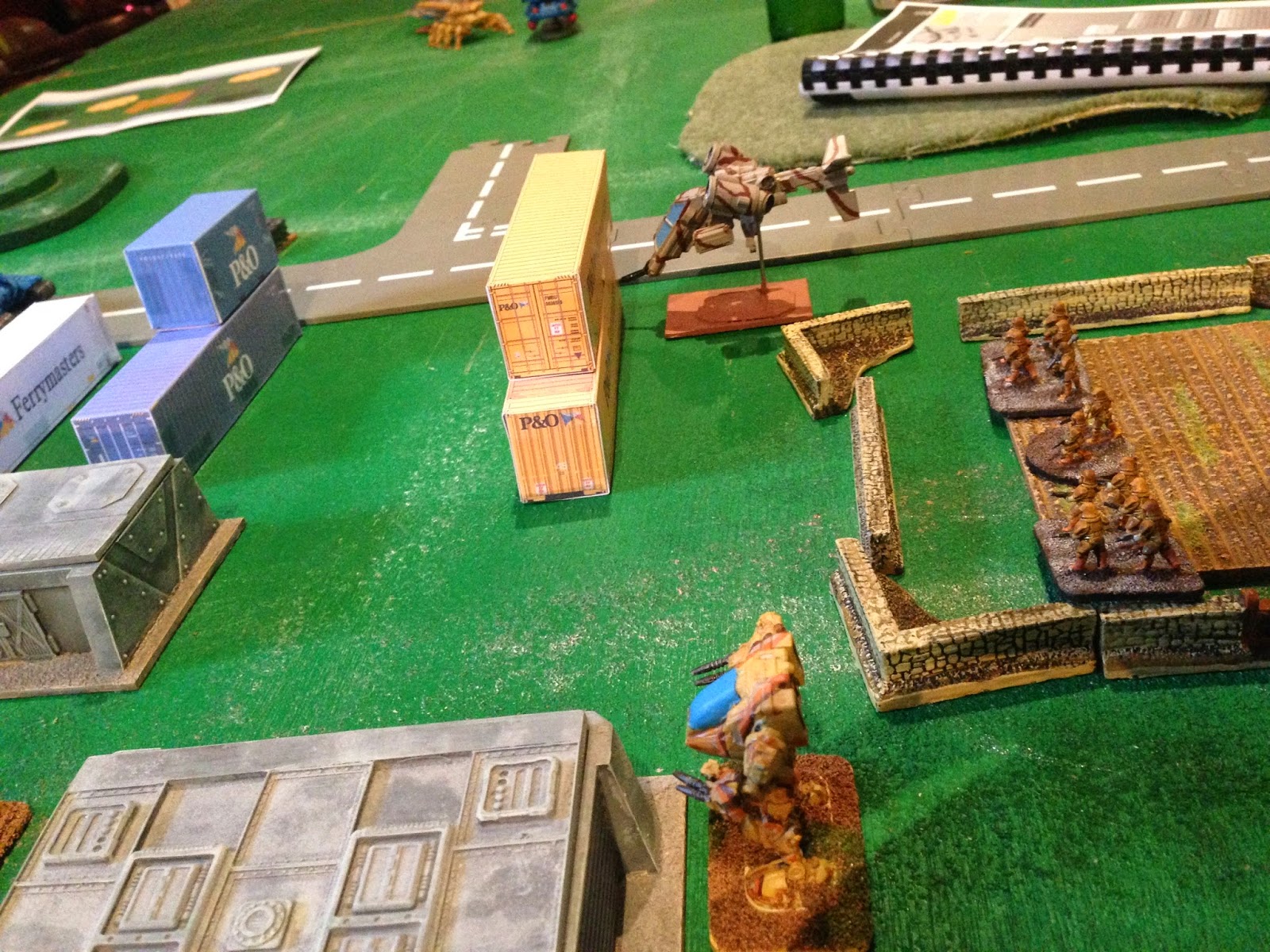 The VTOL relocated, trying for a side attack on the tank 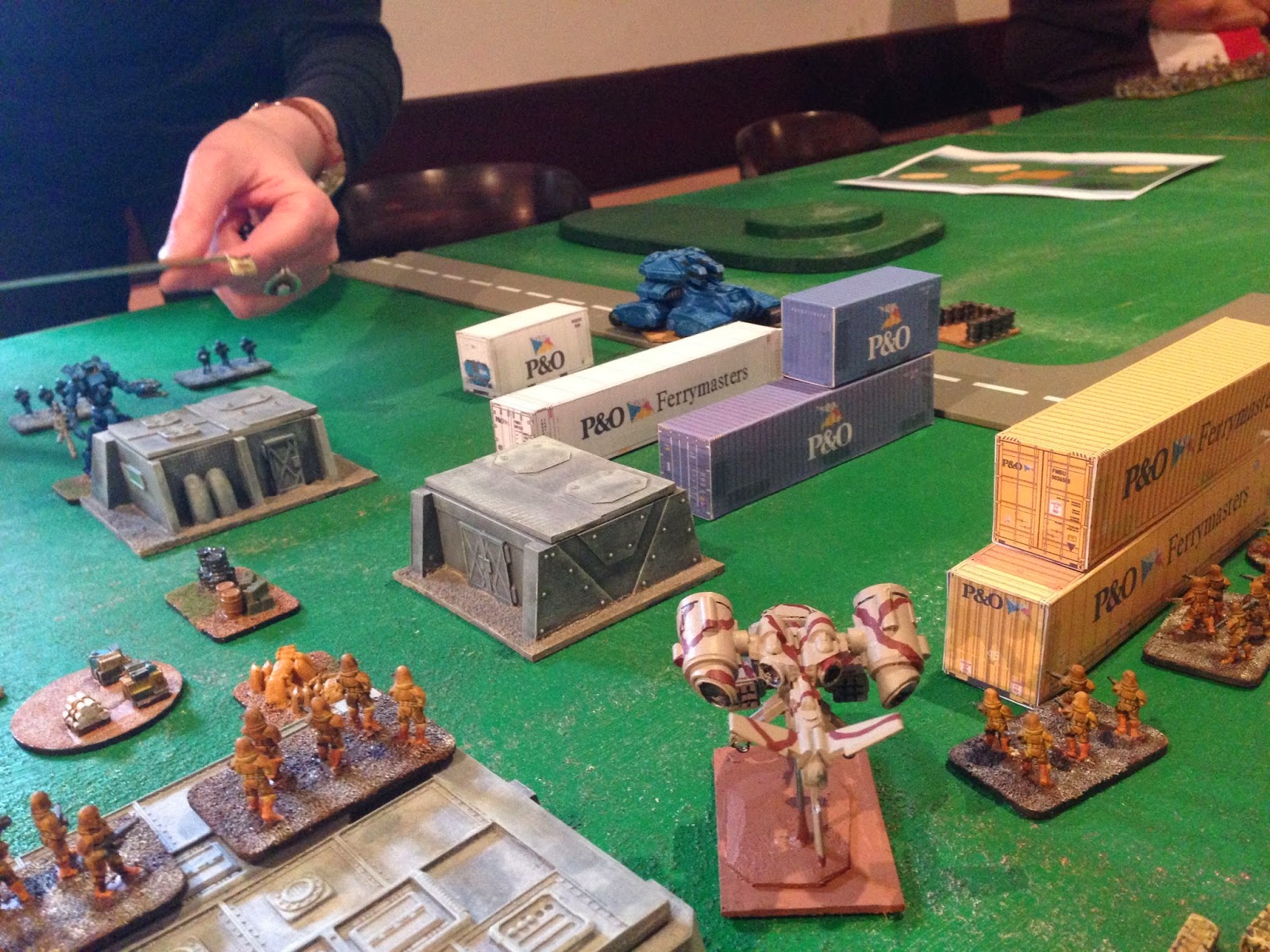 Front look of the tank 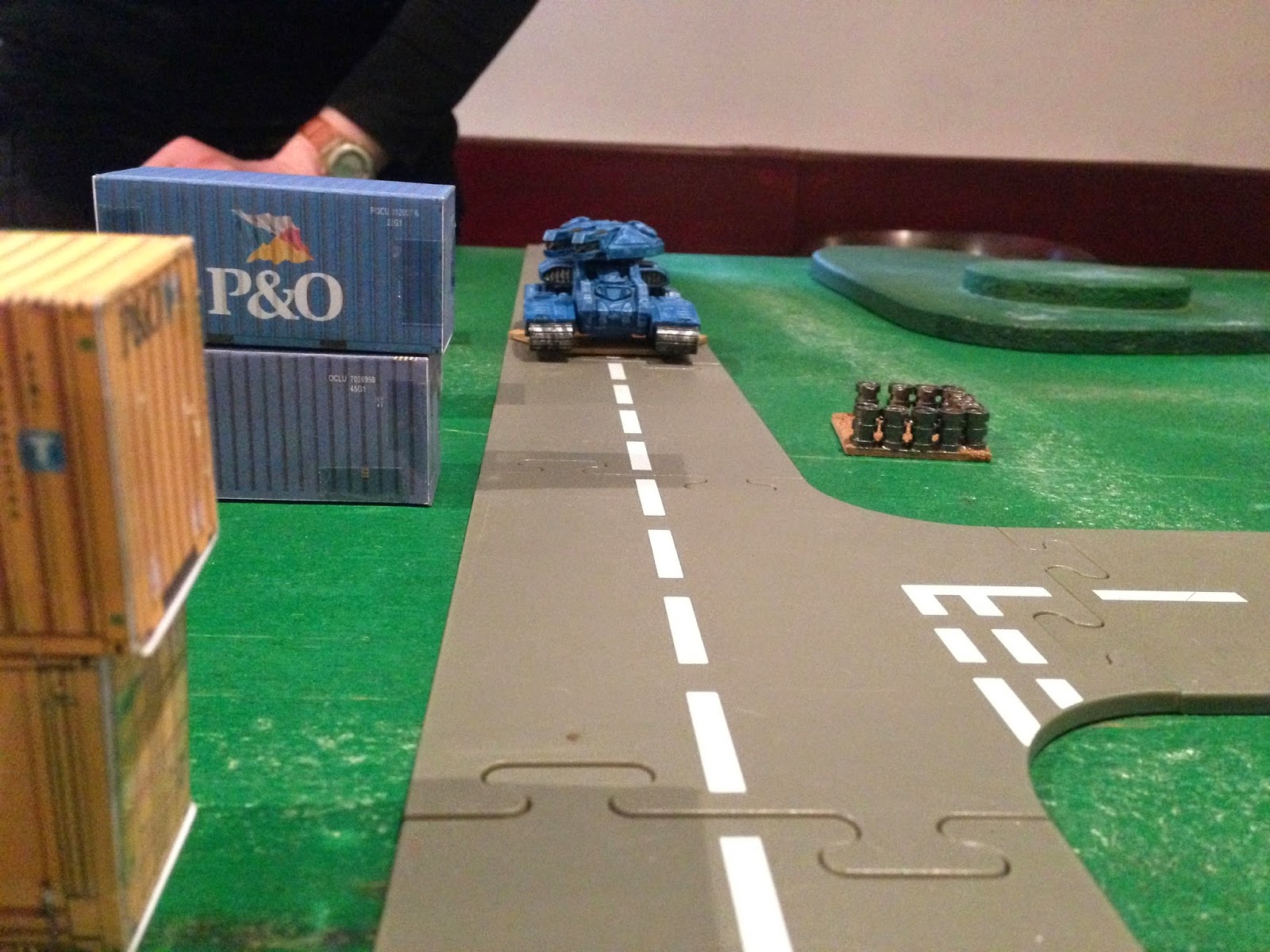 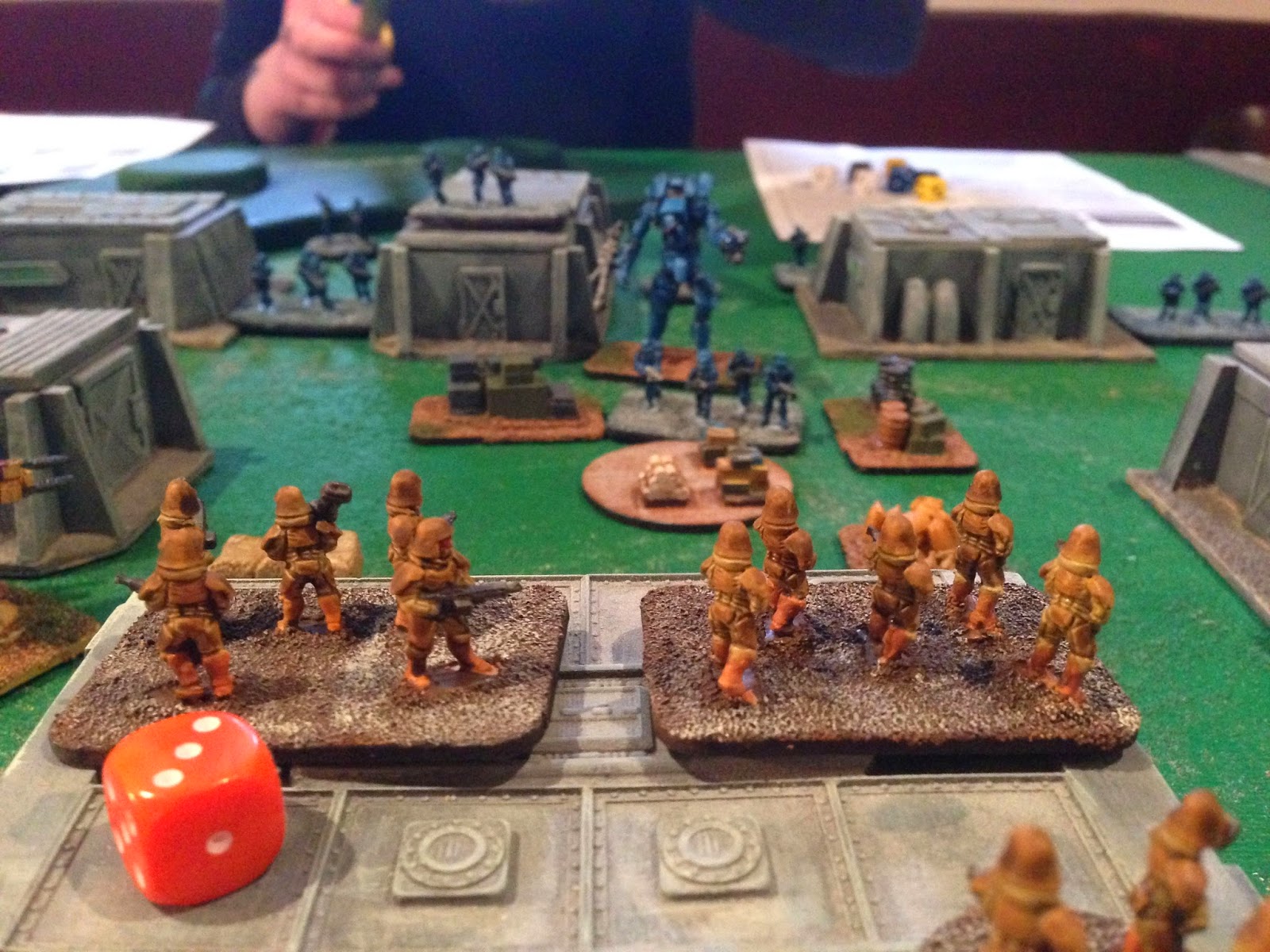 Ambush sprung on the tank, it's dying act was to knock out the walker that killed it. 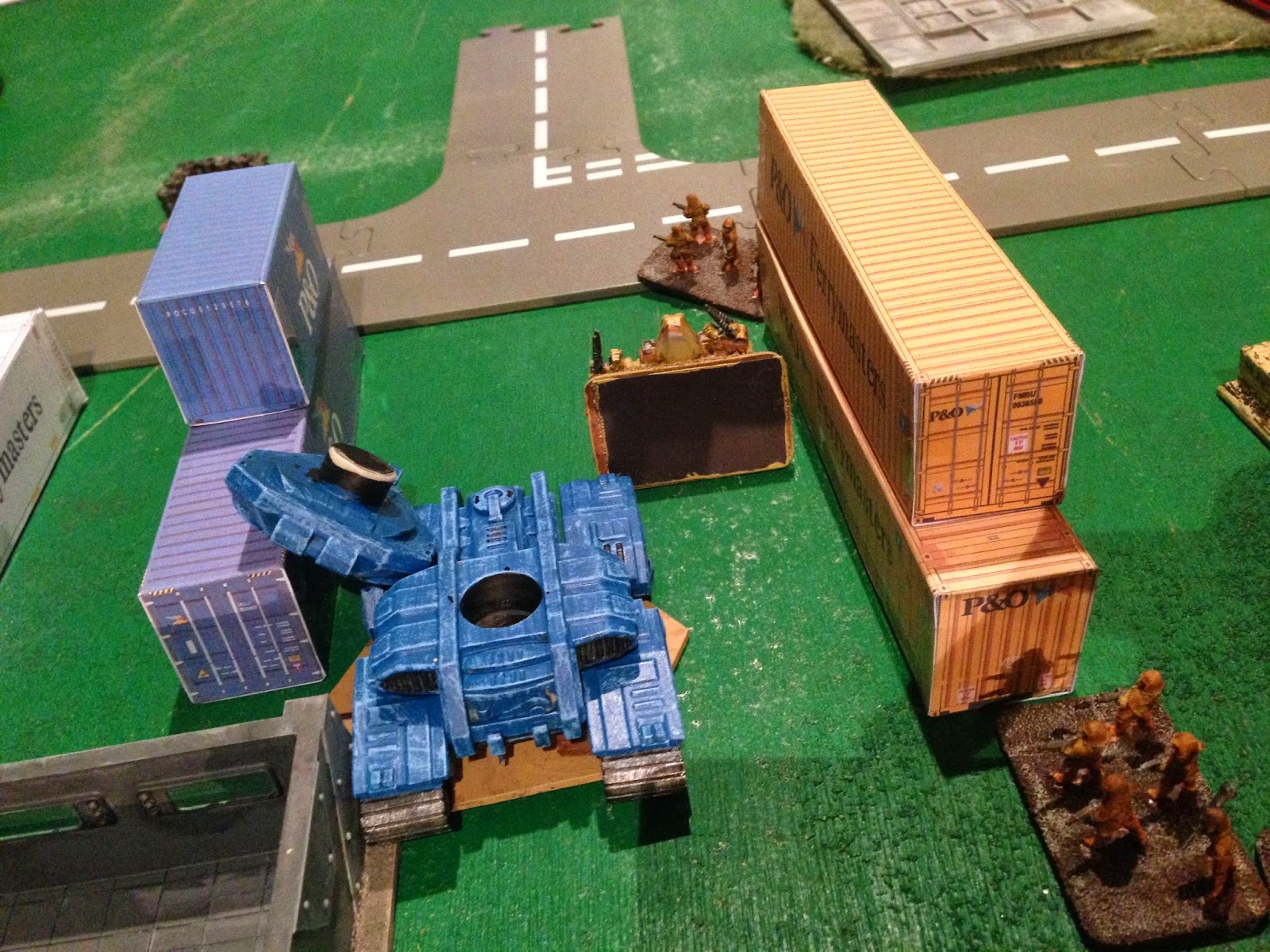 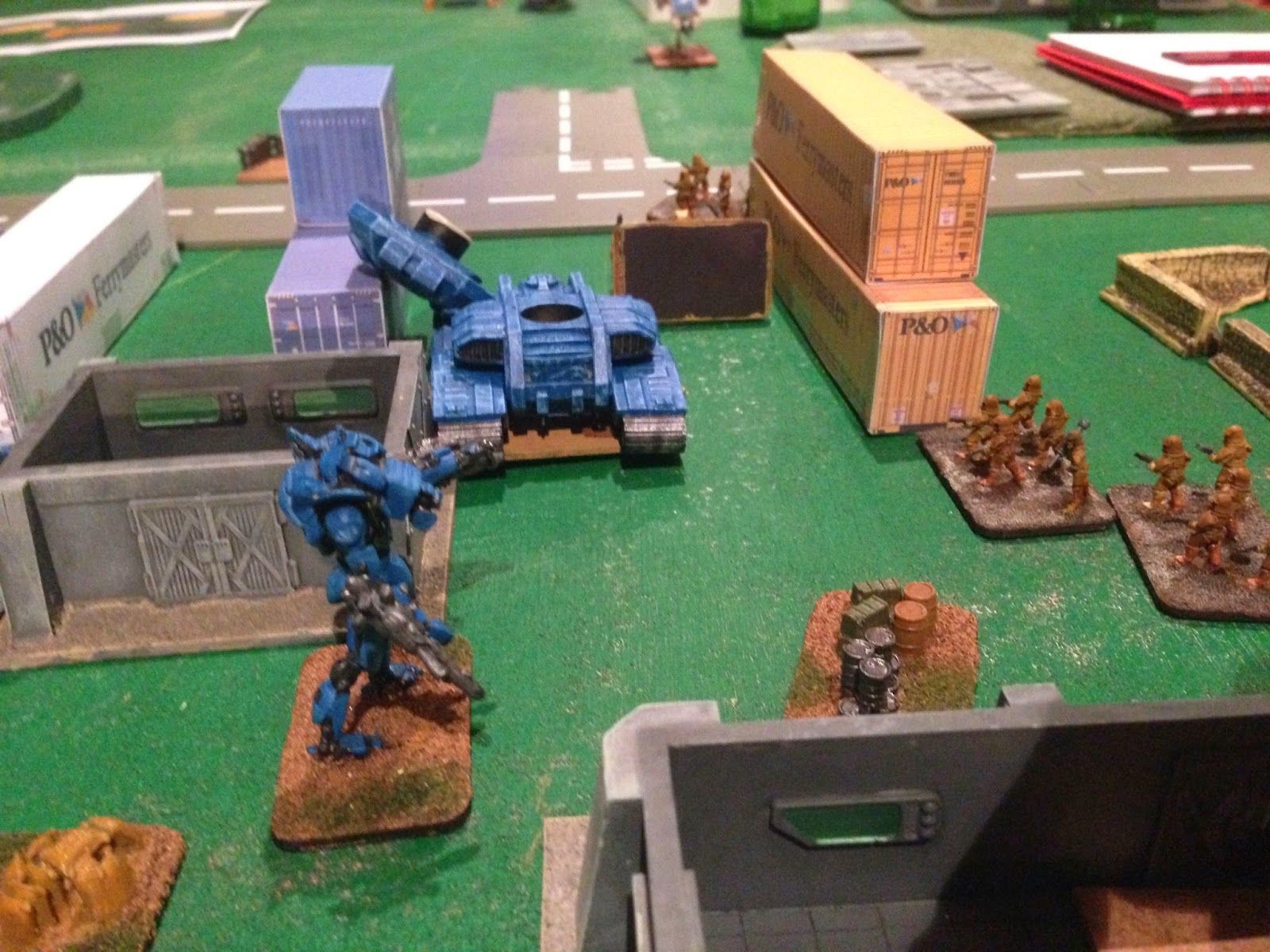 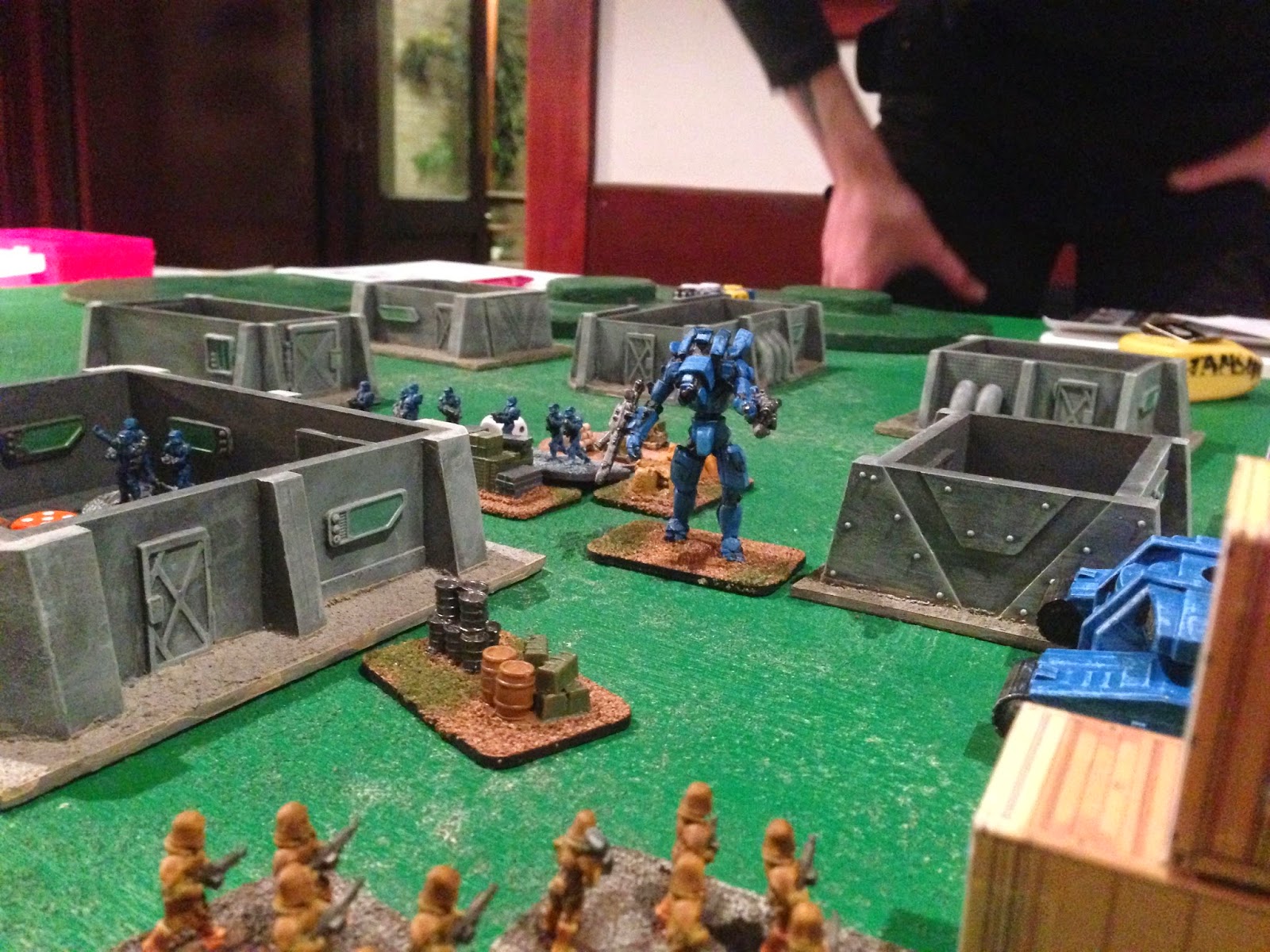 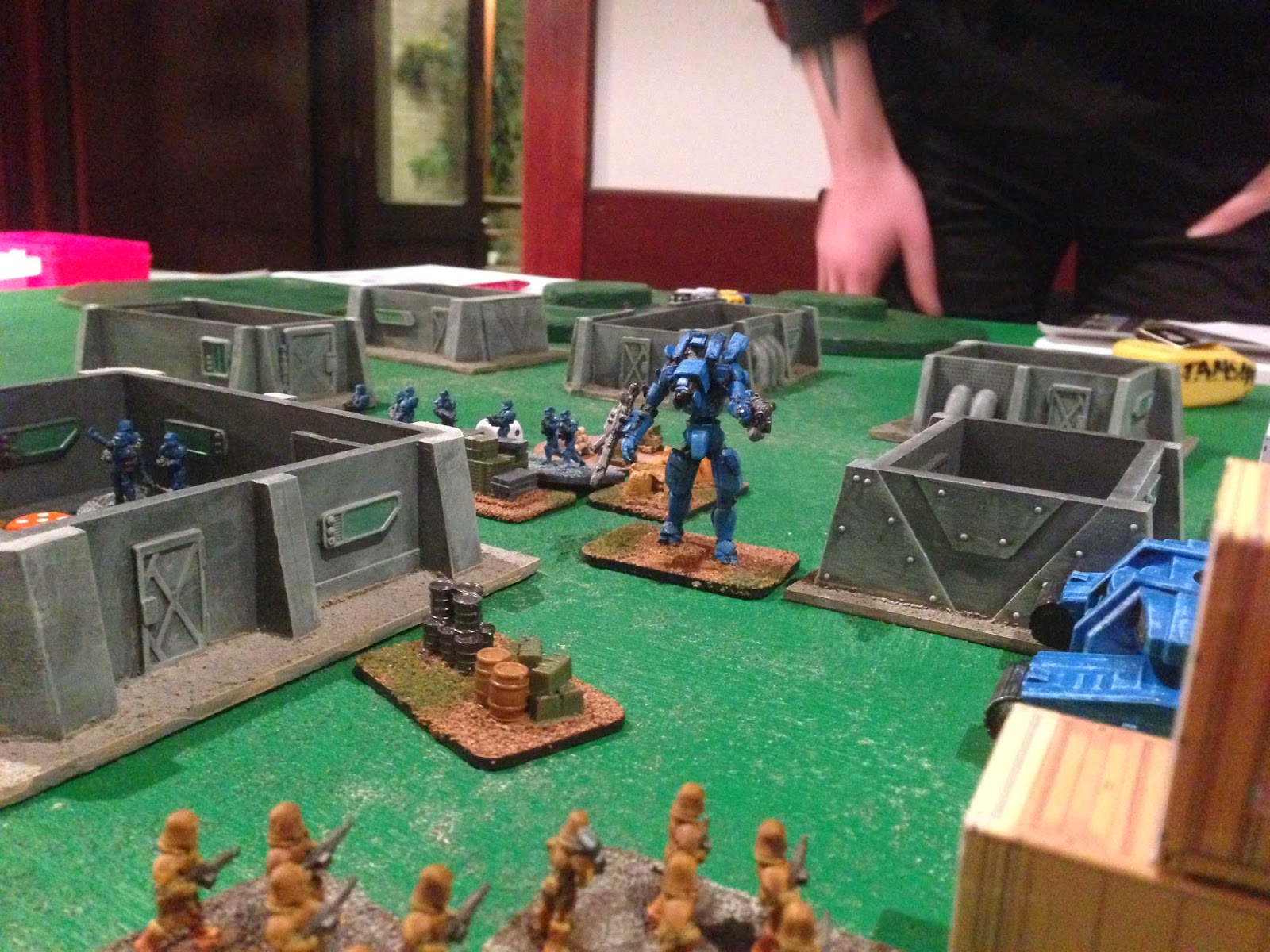 Posted by the.urban.bunny at 20:16 No comments: