I'm off to play in in Lisbon this weekend.


I will be my first FoGAM comp for the year, so, hope I don't embarrass  myself too much.

Lisbon in a team comp done by country, so, a bunch of Anzacs are flying over from the world to hopefully give a good spanking.

I'll be playing in my favorite pool, the full metal medieval pool.  I'll be bringing in the Medieval Germans with a small twist, a Swiss ally.

The medieval pool has been restricted to some twenty odd lists, of only one which is a skirmisher army (Santa Hermanded), so, the rest of the armies will be proper ones.

I reckon that there will be quite a few Ordonannce French and 100 years war English running around.

At least we can get stuck in.

Wonder who will be in my pool?


Back from Britcon 2012 and ended up middle of the pack.

It was a very tough competition (there are never enough bunnies) and I ended up with 66 points.

I had six great games with different armies each time, so, lots of variety

One big surprise of the comp was to see the power of foot armies over the mounted ones.  The guys who got 1st, 2nd and 3rd all had foot armies.

Good to see that you can win a comp with a proper army, unlike the mounted one I brought.

Everywhere I looked there were guys with guns who took me to pieces.

It was lots of fun and I can see my army changing for the next comp.

Posted by the.urban.bunny at 22:53 No comments:

Off to Britcon this weekend for the FoGR competition.  It's an open competition and will be a tough one.

here is the runners and riders for the comp. 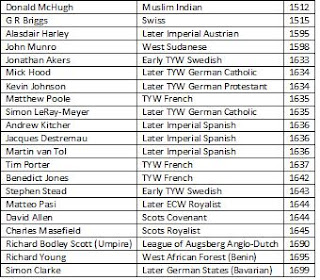 Posted by the.urban.bunny at 22:47 No comments:

Additions to my 6mm British

At Salute this year, I ran into Heroics and Ross and was able to pick up a few additions to my 6mm British modern army. 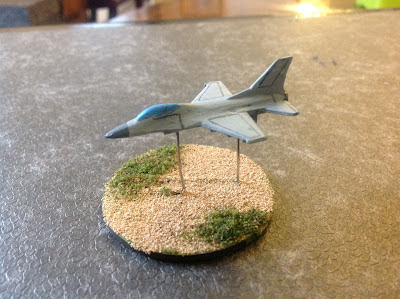 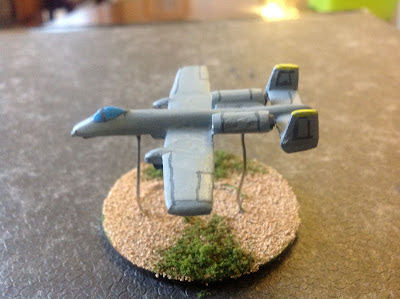 Chinook to get you to the battle in style 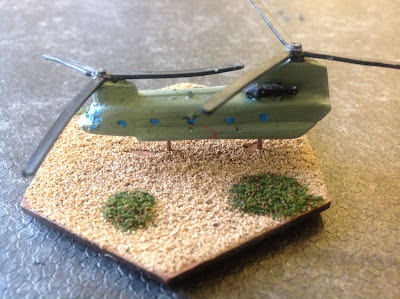 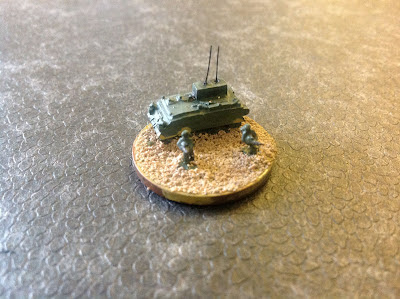 Posted by the.urban.bunny at 12:57 No comments:

A while ago, Rebel Mins had a 20% sale and I picked up a few of their Titan marines for Tomorrows War. Finally got the chance to sit down and paint them up. Command Unit 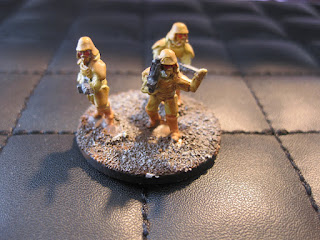 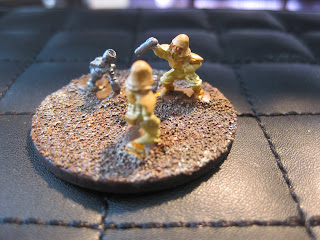 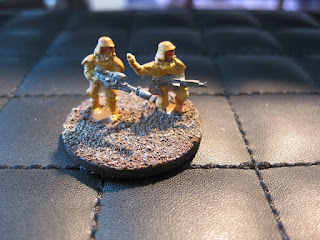 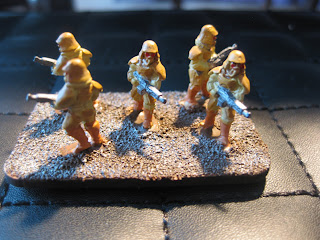 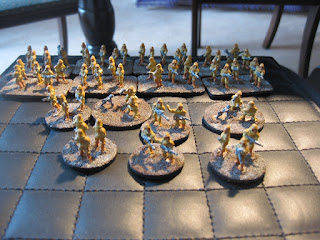 Posted by the.urban.bunny at 12:45 No comments:

Only a week to go for Britcon 2012! I'm bringing in my Later 30 years War Catholic Imperial Germans. I've made a few changes to the army after the last few games and I'm hoping that I can place better than middle of the pack. Should be fun. Once the runners and riders list has been posted, I'll post a copy here. So far, I know that there will be 22 players for which six of them are big sharks. Eppp!
Posted by the.urban.bunny at 12:38 No comments: