The current bet is Ben for 1st place, Jim for 2nd and Stephen for 3rd. 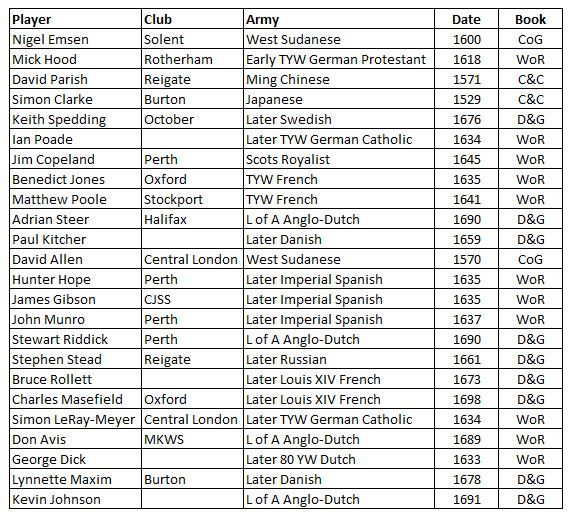 Posted by the.urban.bunny at 00:48 No comments:

I finally caved in and went shopping.

GZG has soo many shiney things that I need/want/must have for my Gruntz army.

Jon from GZG was running a 30th birthday special, so, the more you buy, the more he throws in

This is what rolled thru the door yesterday.

Lots of painting coming up 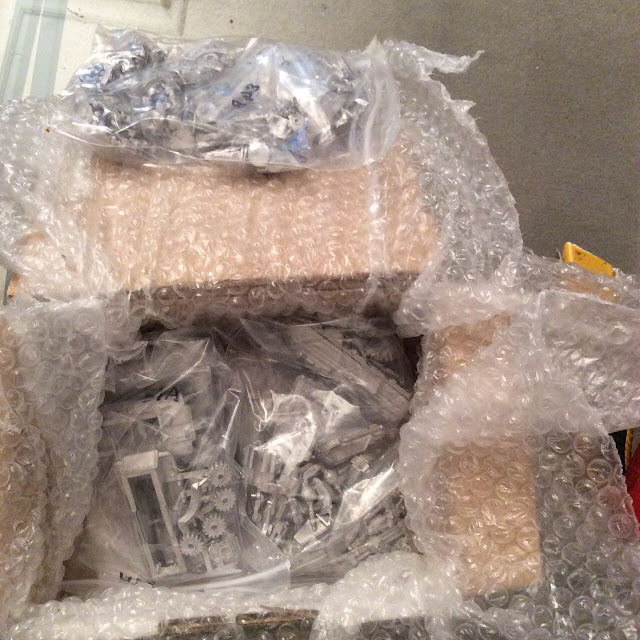 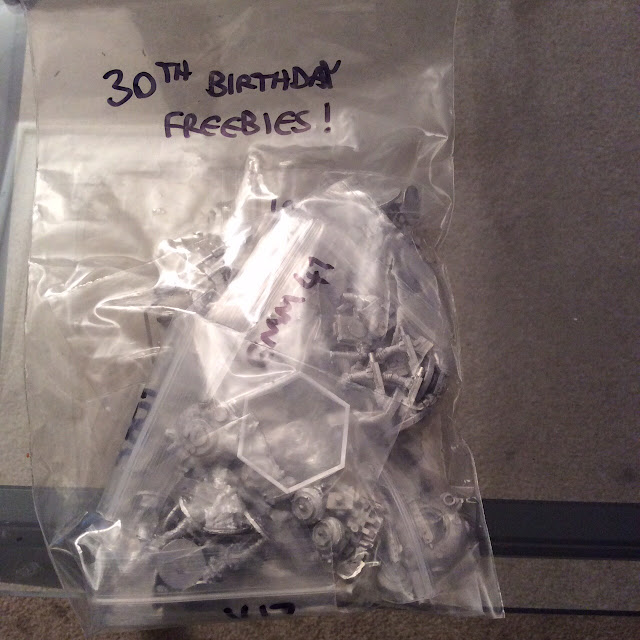 Only a few weeks to go till Britcon 2015 and I have no idea of what to bring.

They are running with the new restriction of 6 bases of battle foot per artillery.

So, to get four artillery, I need 24 bases of real foot.

There goes the seven battle groups of superior mounted.

They are using the same restrictions for The Worlds in Lisbon, so, Britcon will be a test run.

Got to submit the list by the 27th of July, no stress.