Been busy rebasing and paining a few extra figures for ADLG-R.

We've now got a version 1 of the document and starting to do some testing in the club.

So, I needed to make a Later Tercio, a later Pike & Shotte unit and some Horse that I could use as 30 years close combat/impact pistol guys

These are from the League of Ausburg army, from the FoGR Duty & Glory book
Lots of shooters
80mm wide, 40mm deep 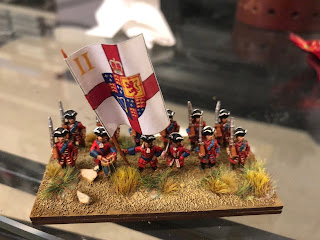 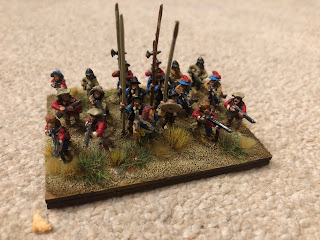 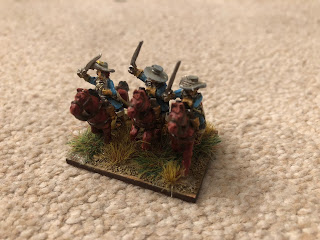 Posted by the.urban.bunny at 11:00 No comments: