Bringing a mass mounted army to what we found to be a heavy foot comp might not be the best idea.....

We did a fair bit of dancing around while the artillery started shelling anything it could.

One of the highlights was the final game between Simon and Simon where we broke a large veil and a tercio with just artillery fire!  We still lost the game 8-12, but it was just enough to get us third. 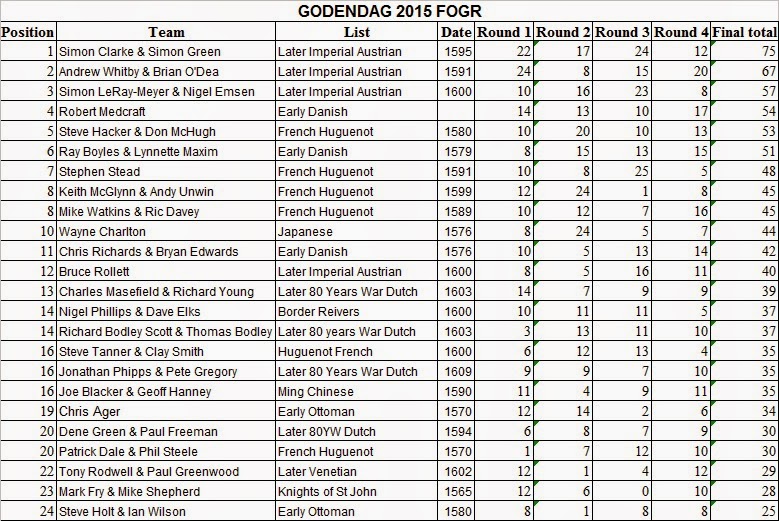 the runners and riders have been published for Usk 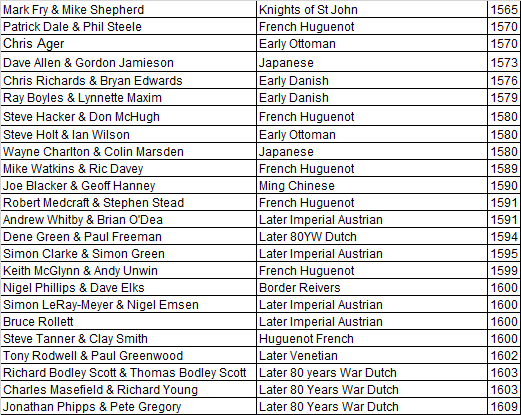 Posted by the.urban.bunny at 22:32 No comments:

For Usk this year, Nigel and I partnering up for the FoGR comp.

These are the rules


We brought to the competition an Imperial Austrian army, heavy on the mounted.


Got to sit down over the Xmas break and do some painting.

These are my first 25mm FoGR figures.  Just need to do the matt varnish and flocking

I've got enough spare figures that I'll be able to add an additional base for each unit so that I can morph the army into a Swede army. 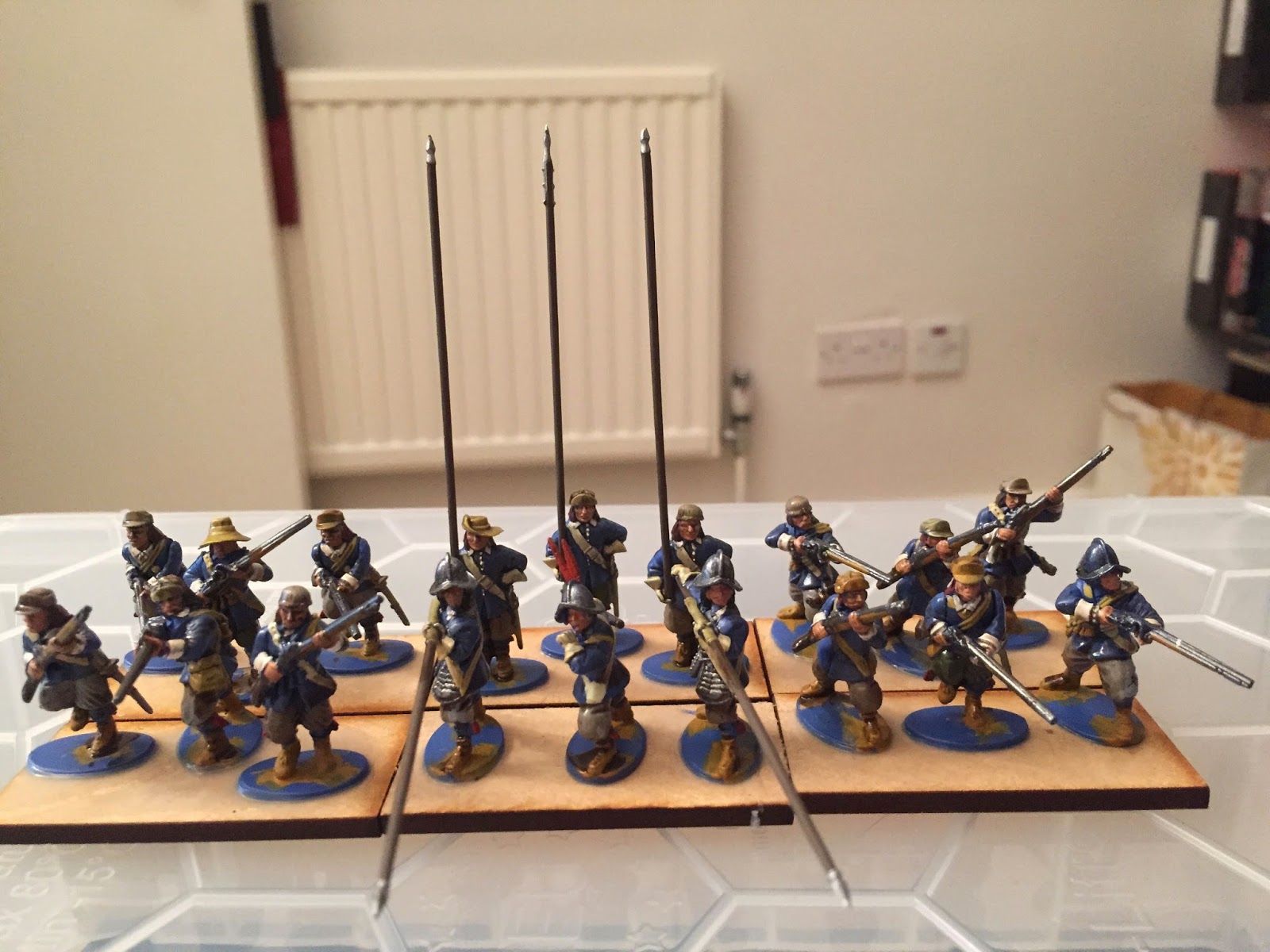 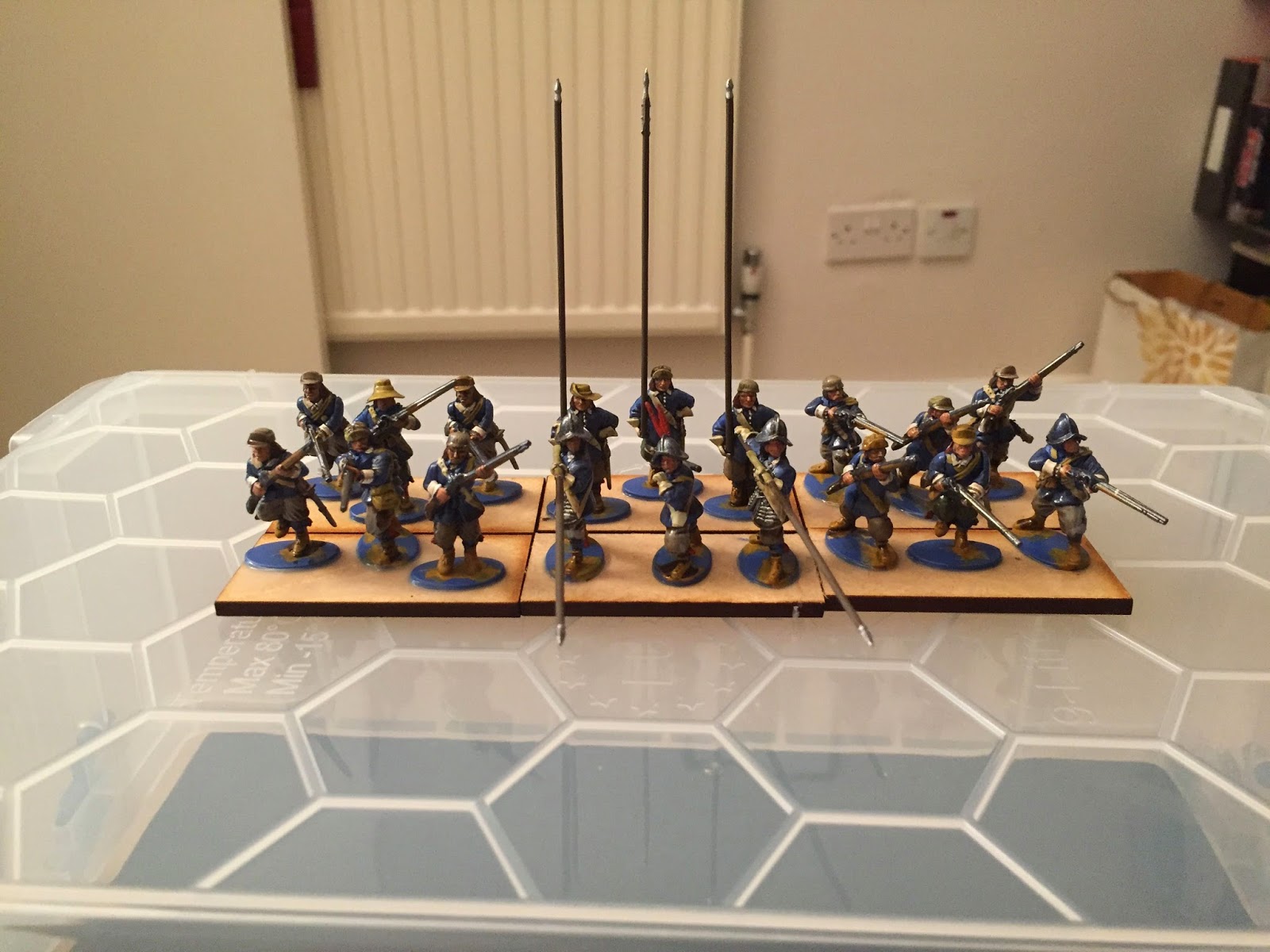 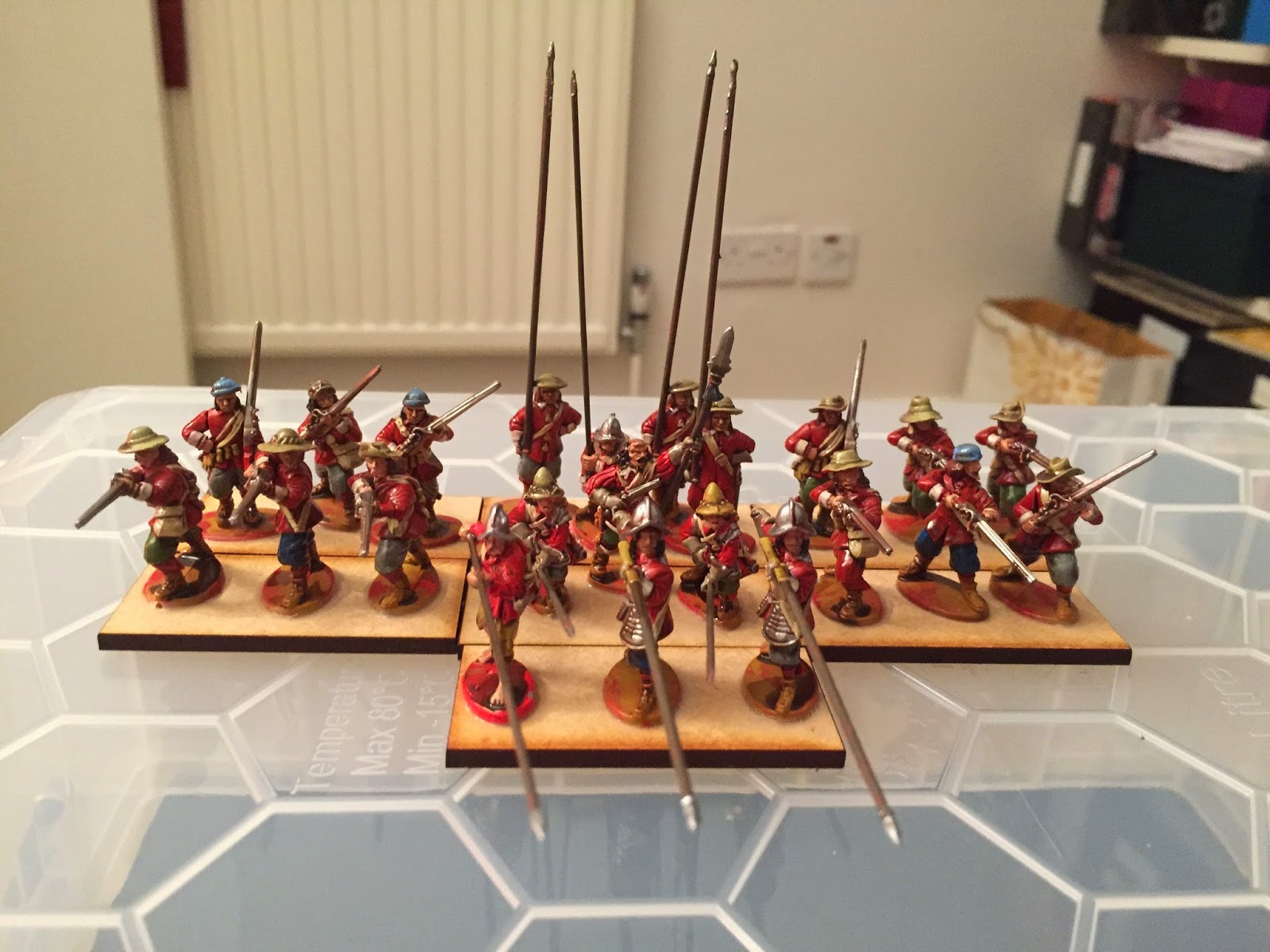 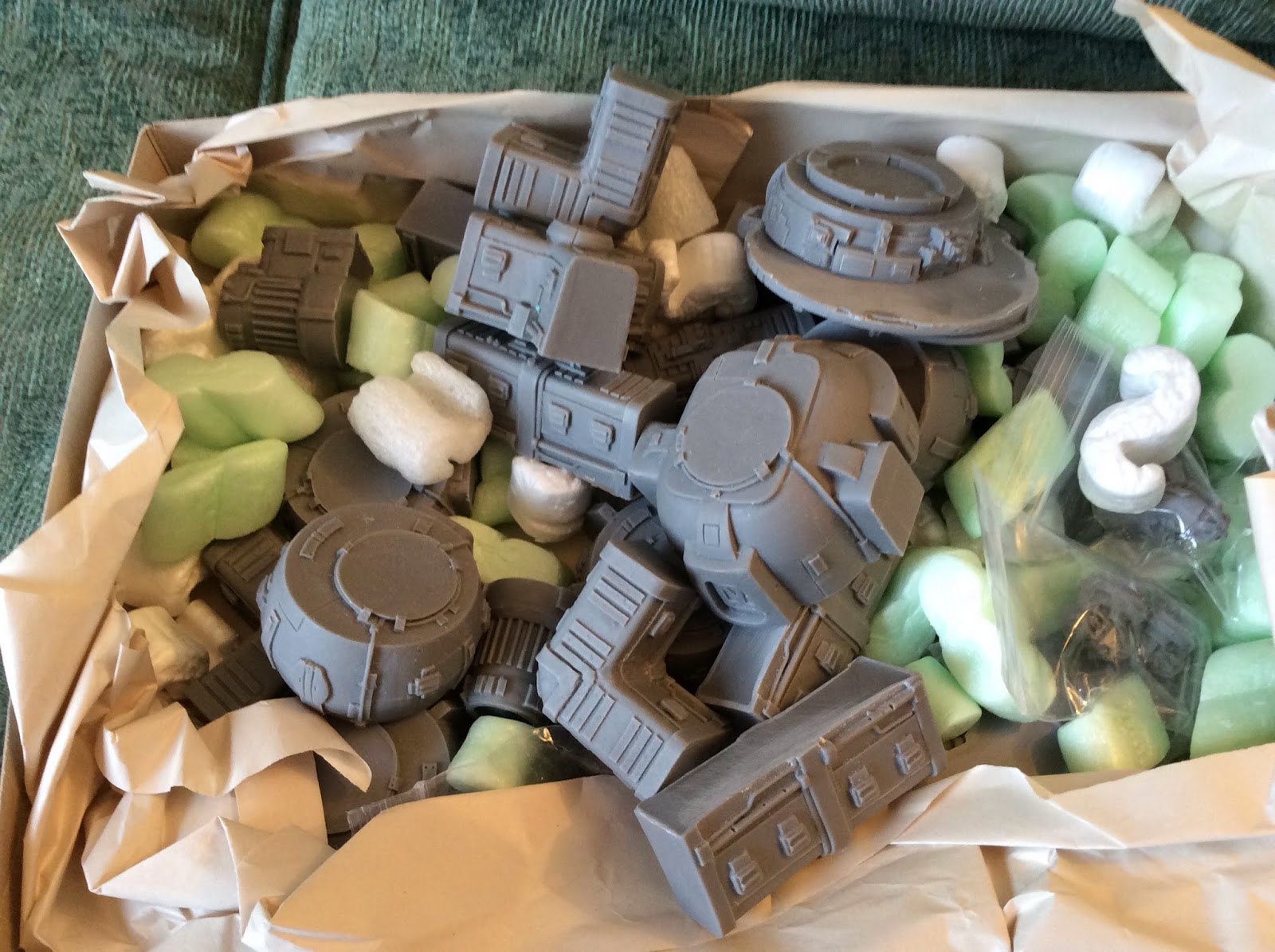 This is what inspired me to get this 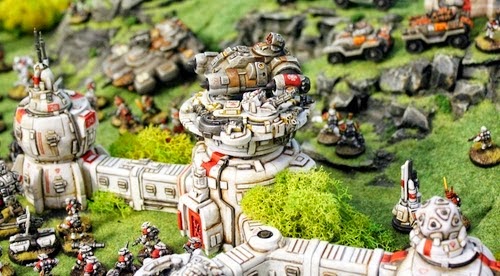 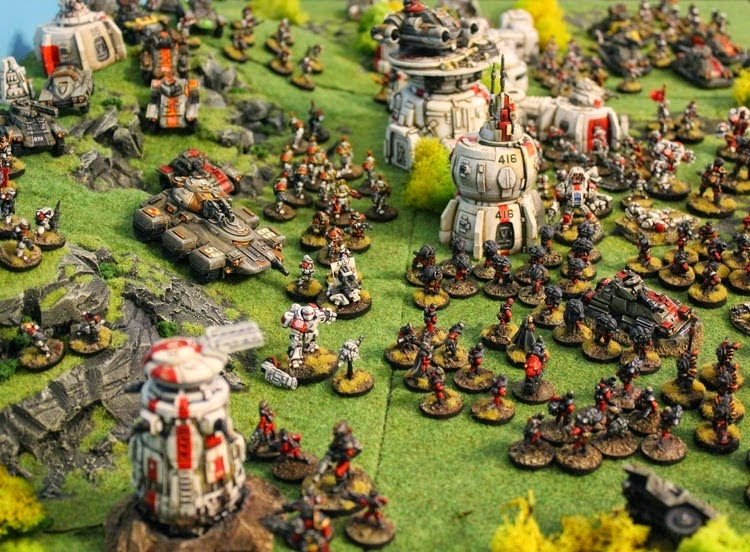 I'm looking forward to painting these up and getting them onto the table.  I reckon a few xenomorphs will look really good stalking some marines around this terrain