Its the last FoGR comp of the year, Warfare.

This year, rather than being an open comp, it's gone themed.

The theme is 1570, no battle troops with musket, no impact pistol

So, show us your Keil!

I've gone with Ottoman Turks and heavy guns.  Not sure how it will go, I tried this style of army at Usk and spent most of my time running away.  Armoured foot don't really care about bow

here are the runners and riders

Posted by the.urban.bunny at 20:05 No comments:

Most of their games don't float my boat but they do know how to make figures.

These are some of their new line.  I hope to see these at Warfare and if they are a decent size, might buy some for my 15 mm Gruntz army 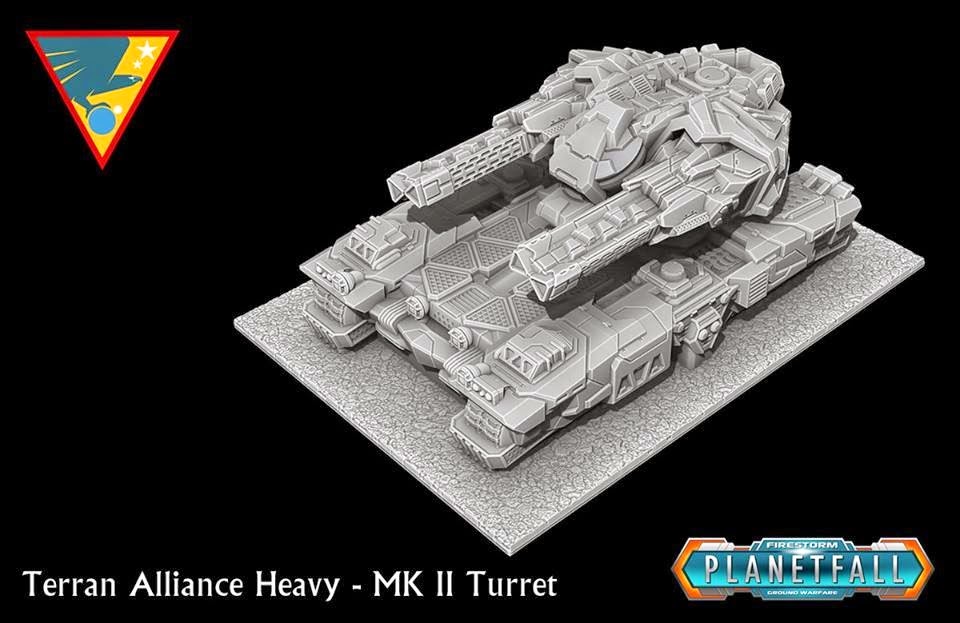 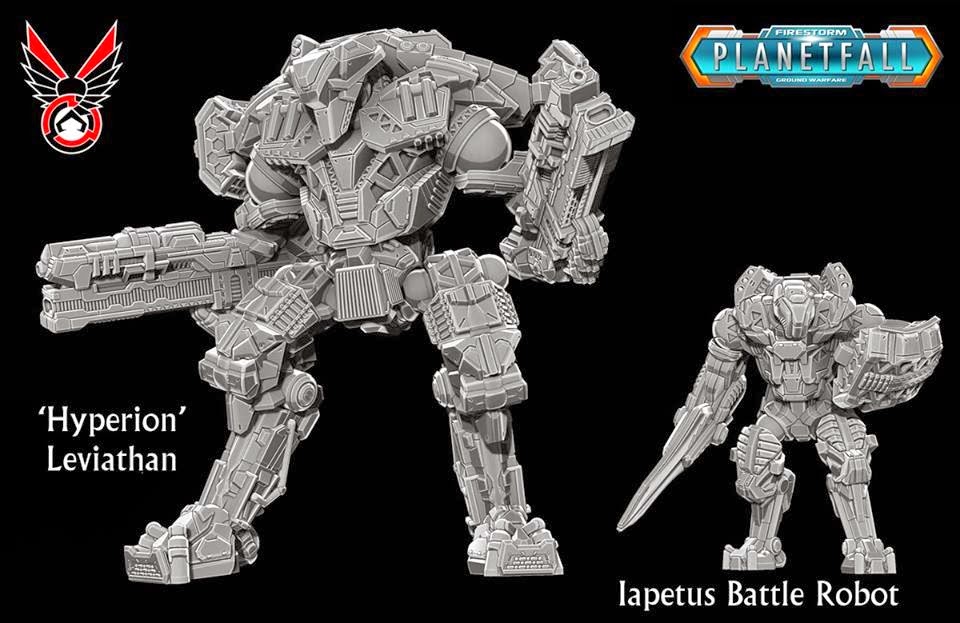 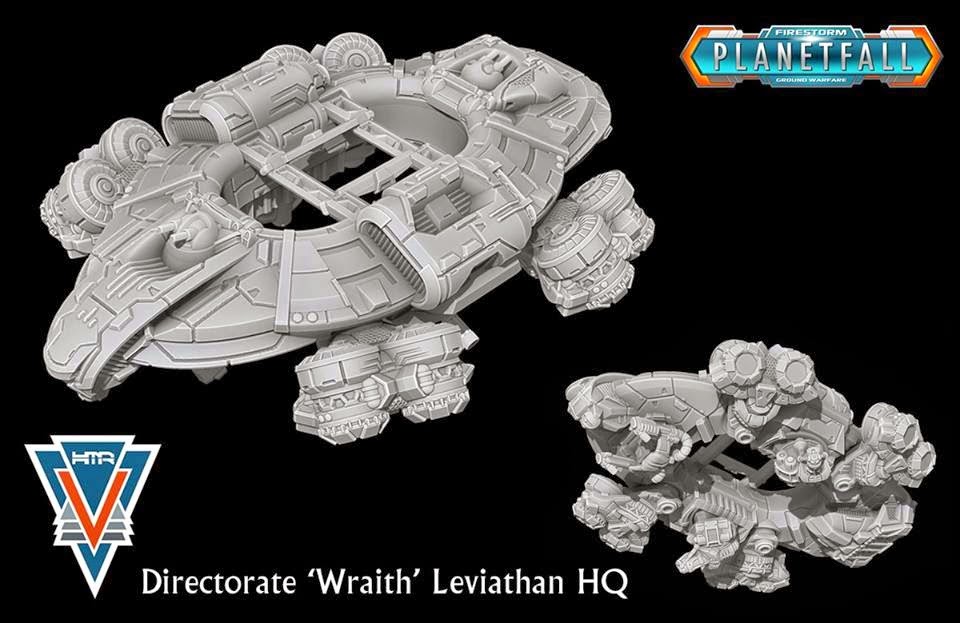 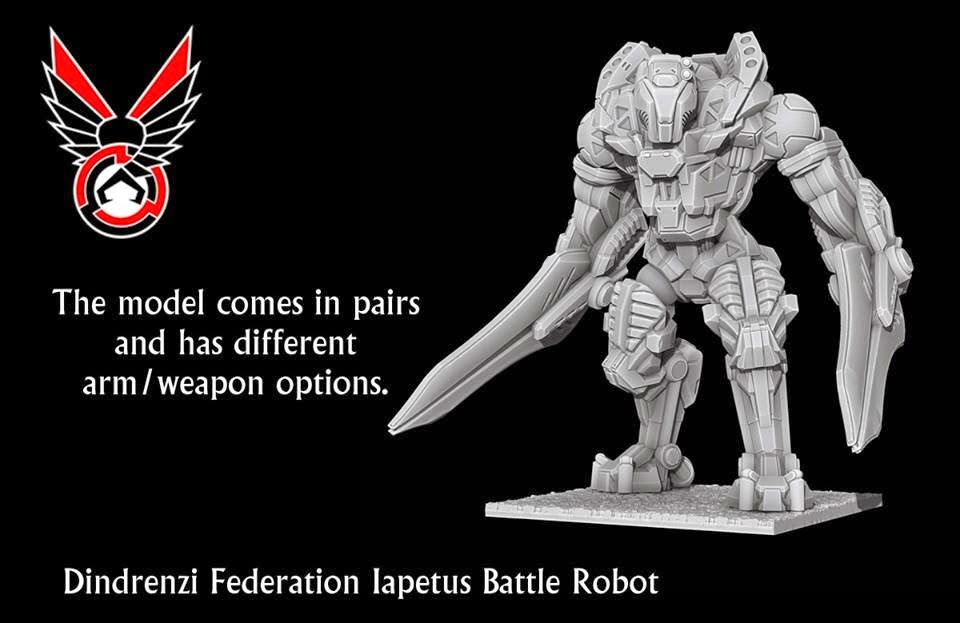 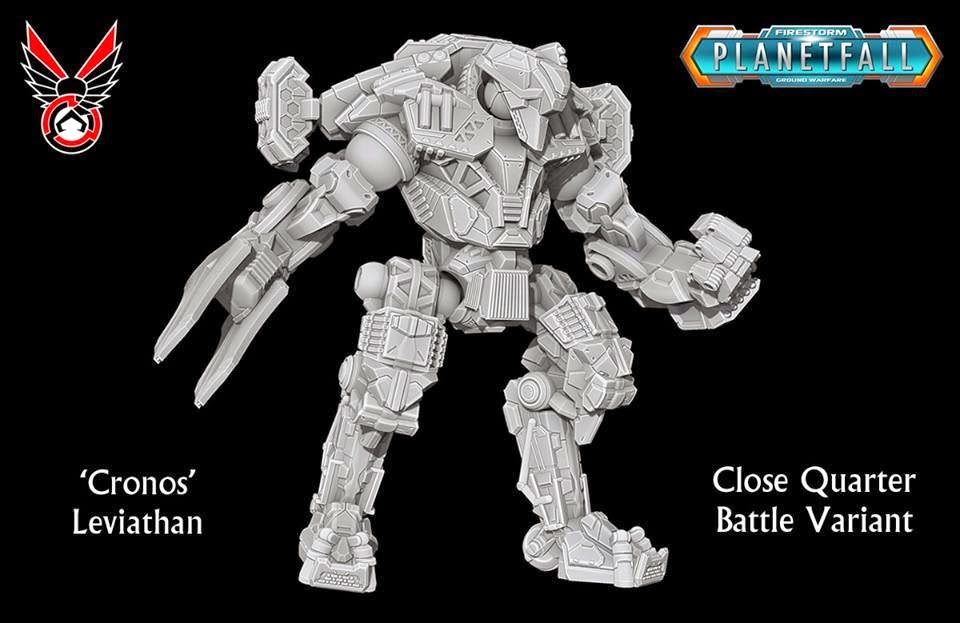 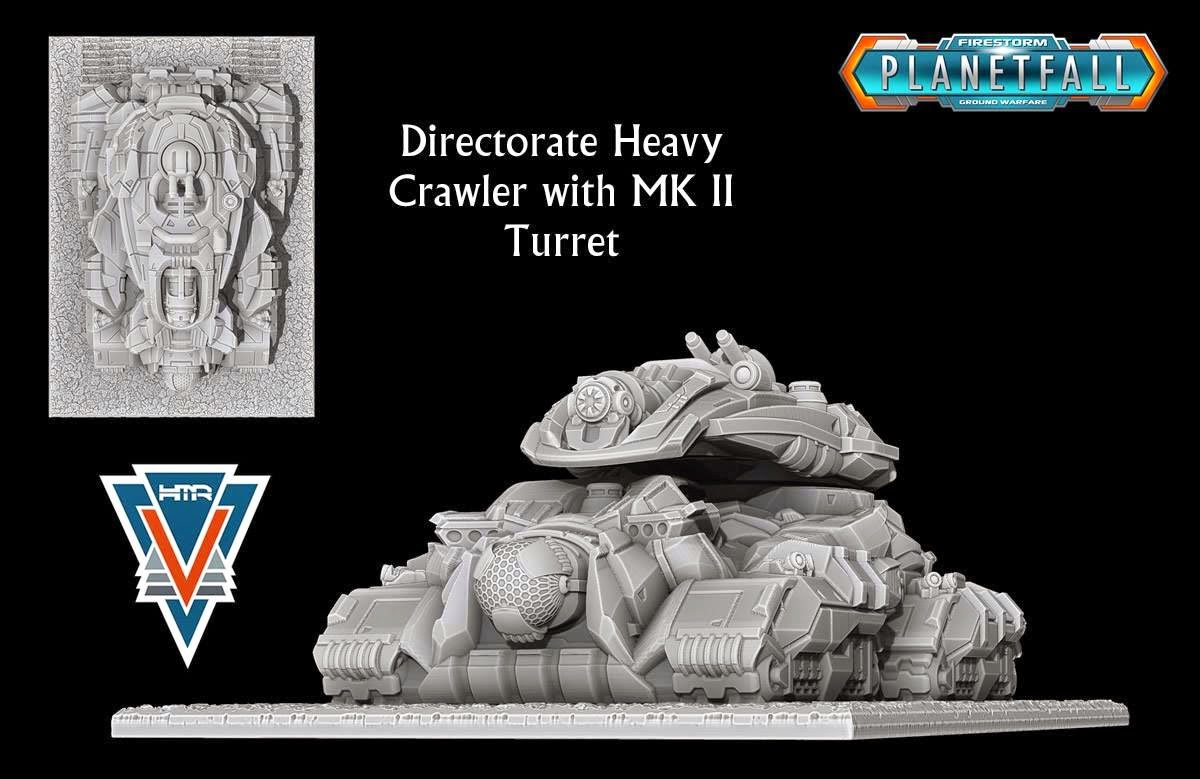 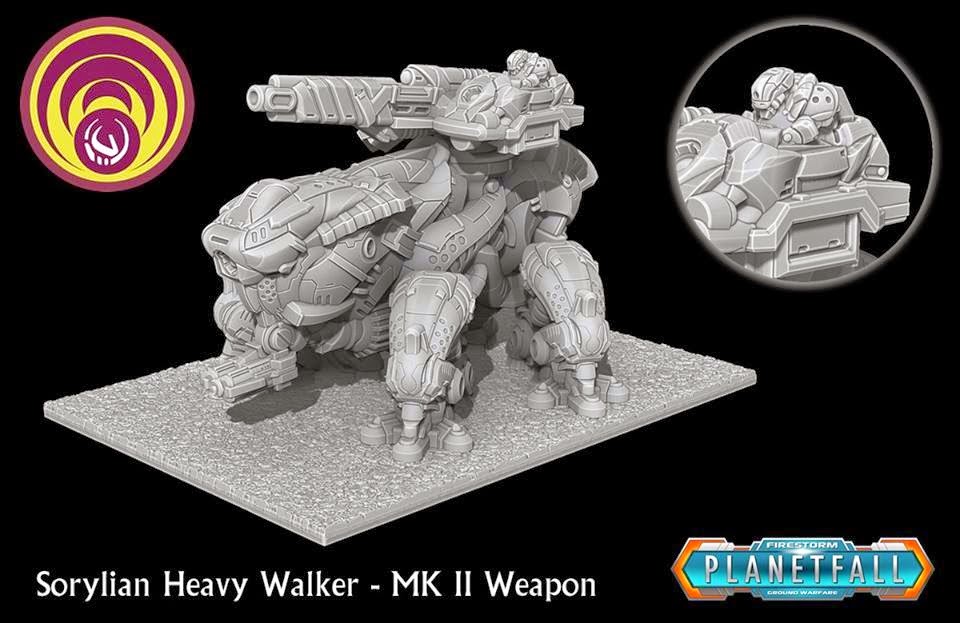 A new shiney set of rules has come onto the market, well, at least in our club, and it's got the Central London club all fired up about ancients again. 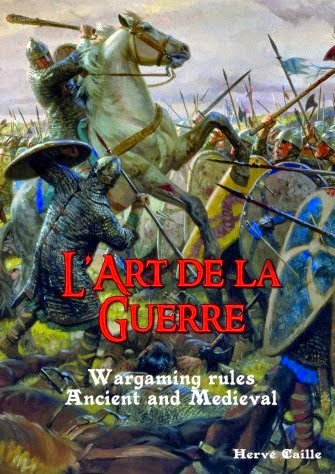 Its been around for a few years and this is the third version and the first in English.  Some of my club were involved in the beta testing and have raved about it.

The rules were released at Derby and our club in a surprising move of being organised got together to buy a job lot.  28 copies in all, which is most of our club who play ancients.

The rules are a mixture of  DBx, FoG and other rules, so, the usual size basing applies.  Its played at a smaller scale than FoG, so, your standard game of 200 points gives you three commands and plays in about two - two and a half hours.  Everything is element based so, you don't need the big battle groups that you need in FoG.

The nice thing about the rules, there are no expansions.  The rules include all the lists up to 1500 AD.


I've had a few games now and it's got me motivated to finish up some of my medievals and buy an Early Imperial Roman army for the club comp.

My initial games have been with my Medieval Germans, who are one of my favourite lists.  For the 200 points this is what I get

The game is played on a smaller size table, so the smaller army looks just right.

I like that I can take an army to the club in two small boxes, very handy while on the tube.

Few pictures from last nights games.  Clive had Medieval Hungarian and I had my Medieval Germans. 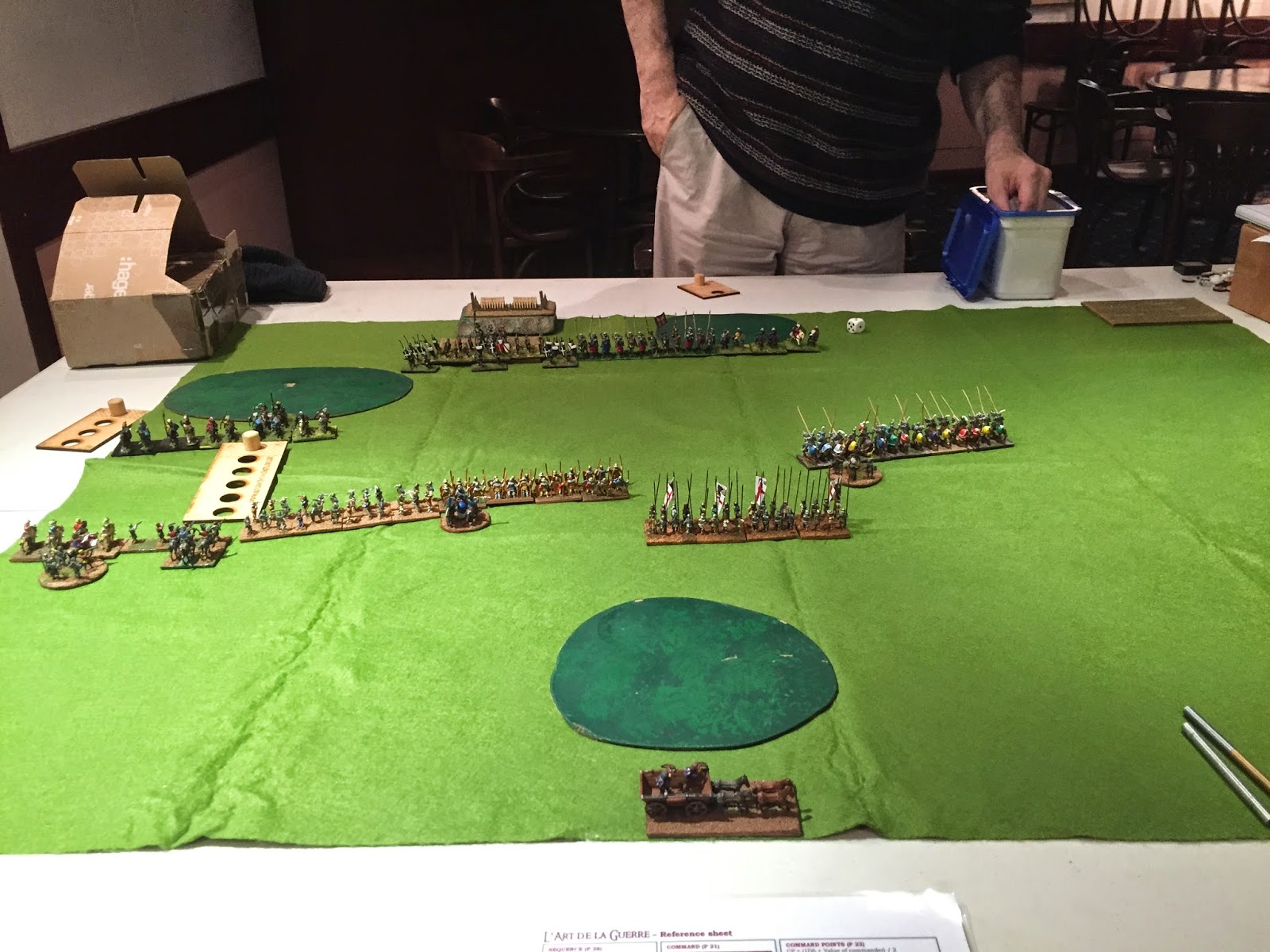 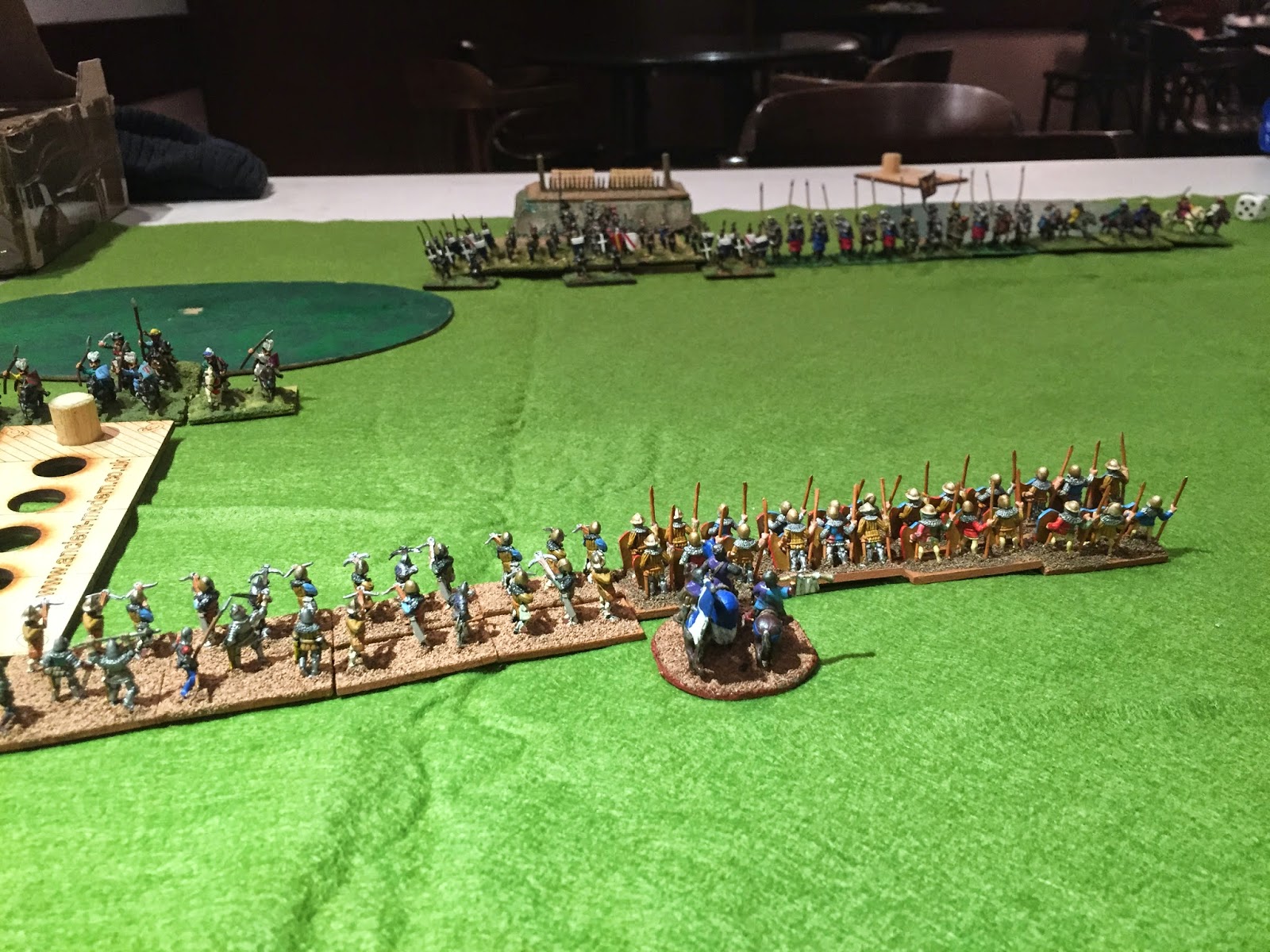 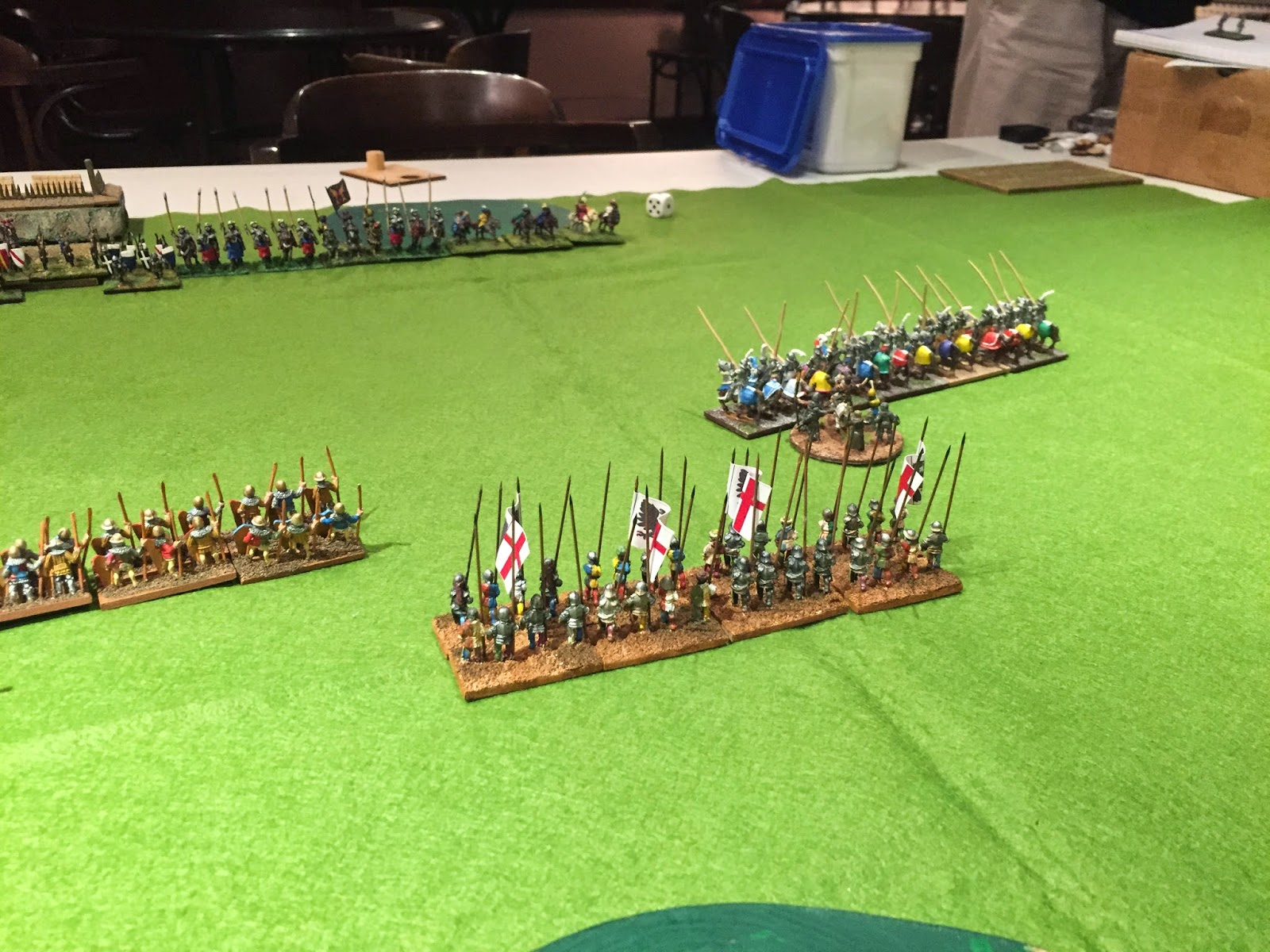 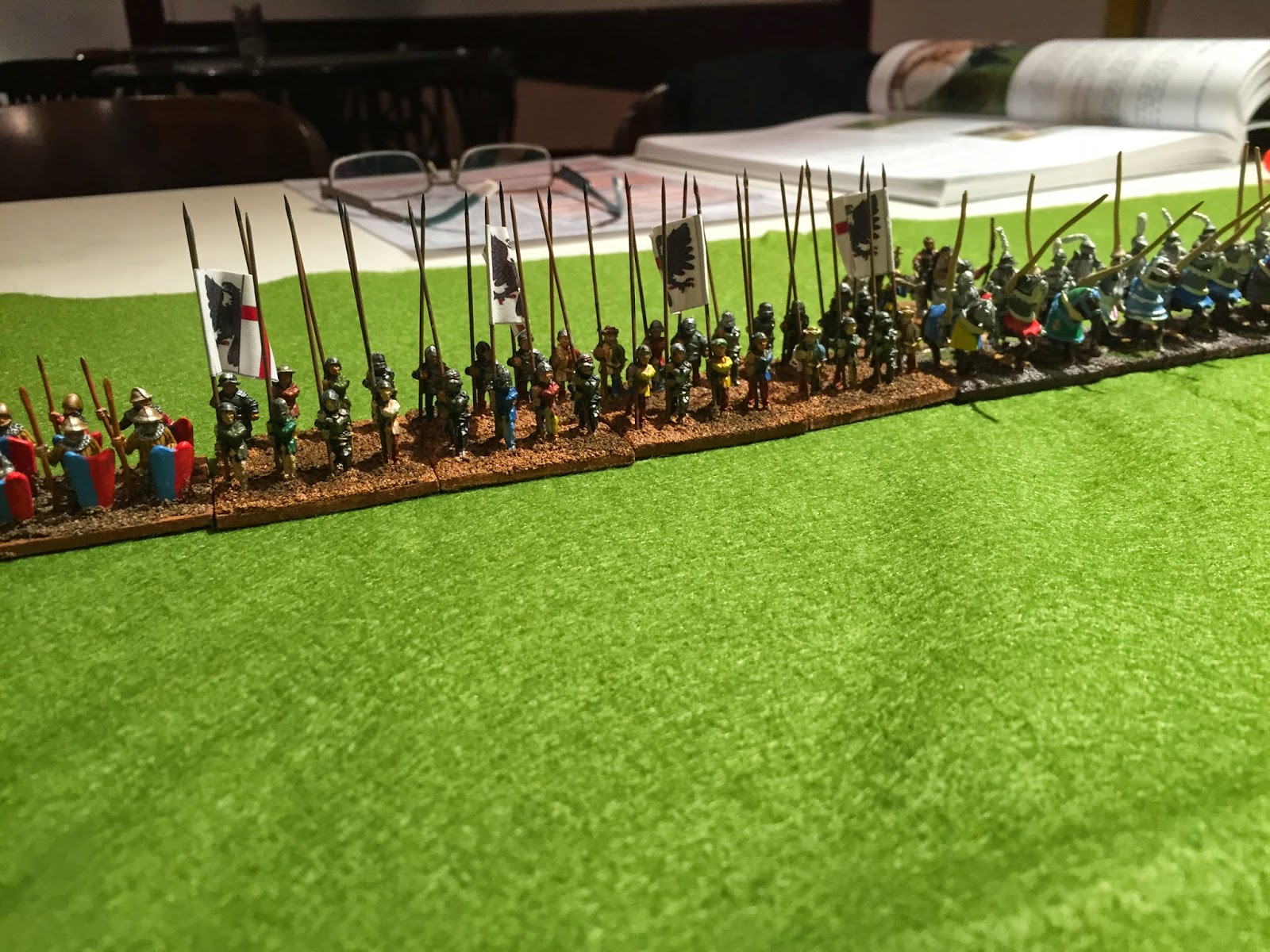 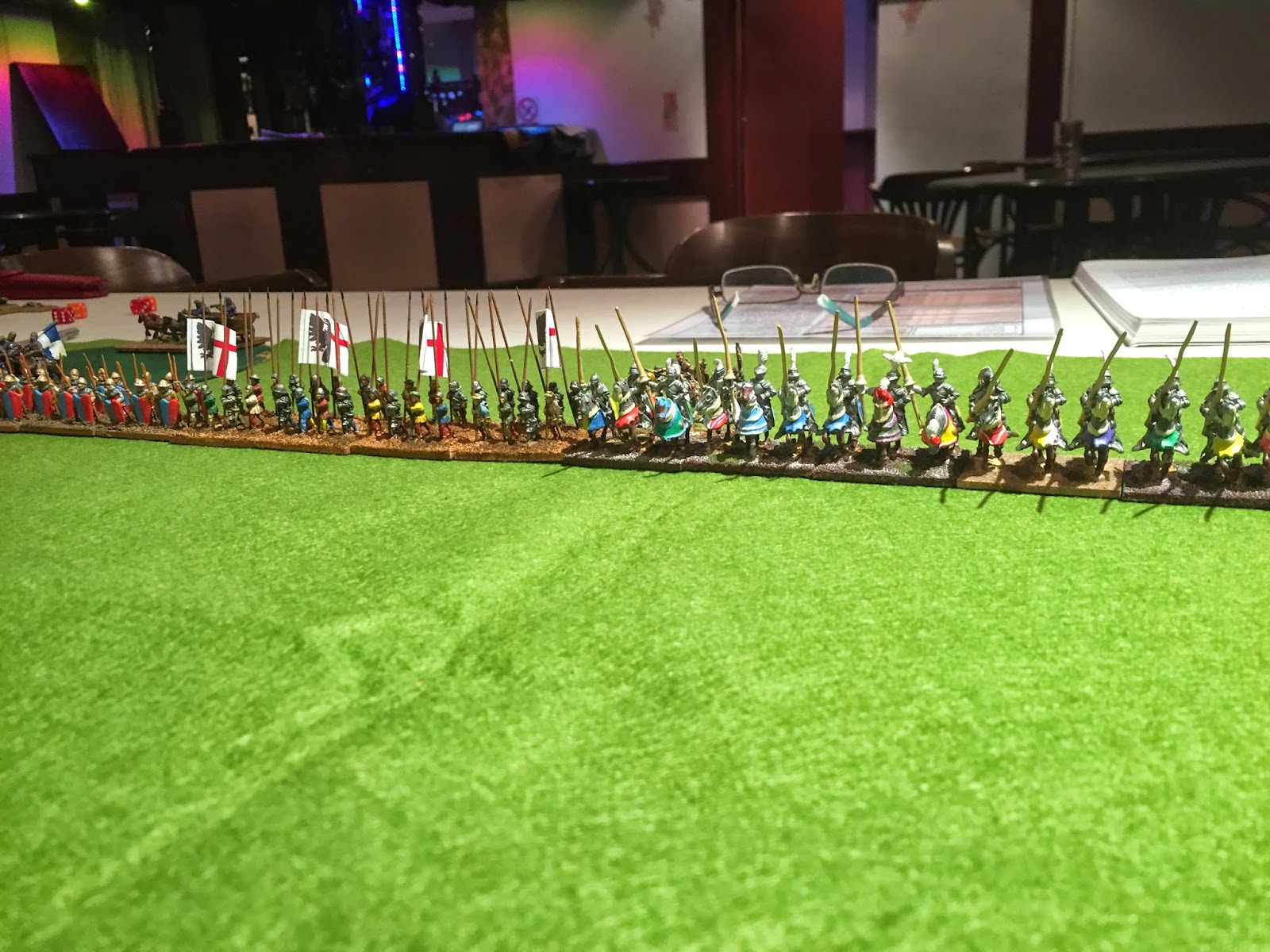 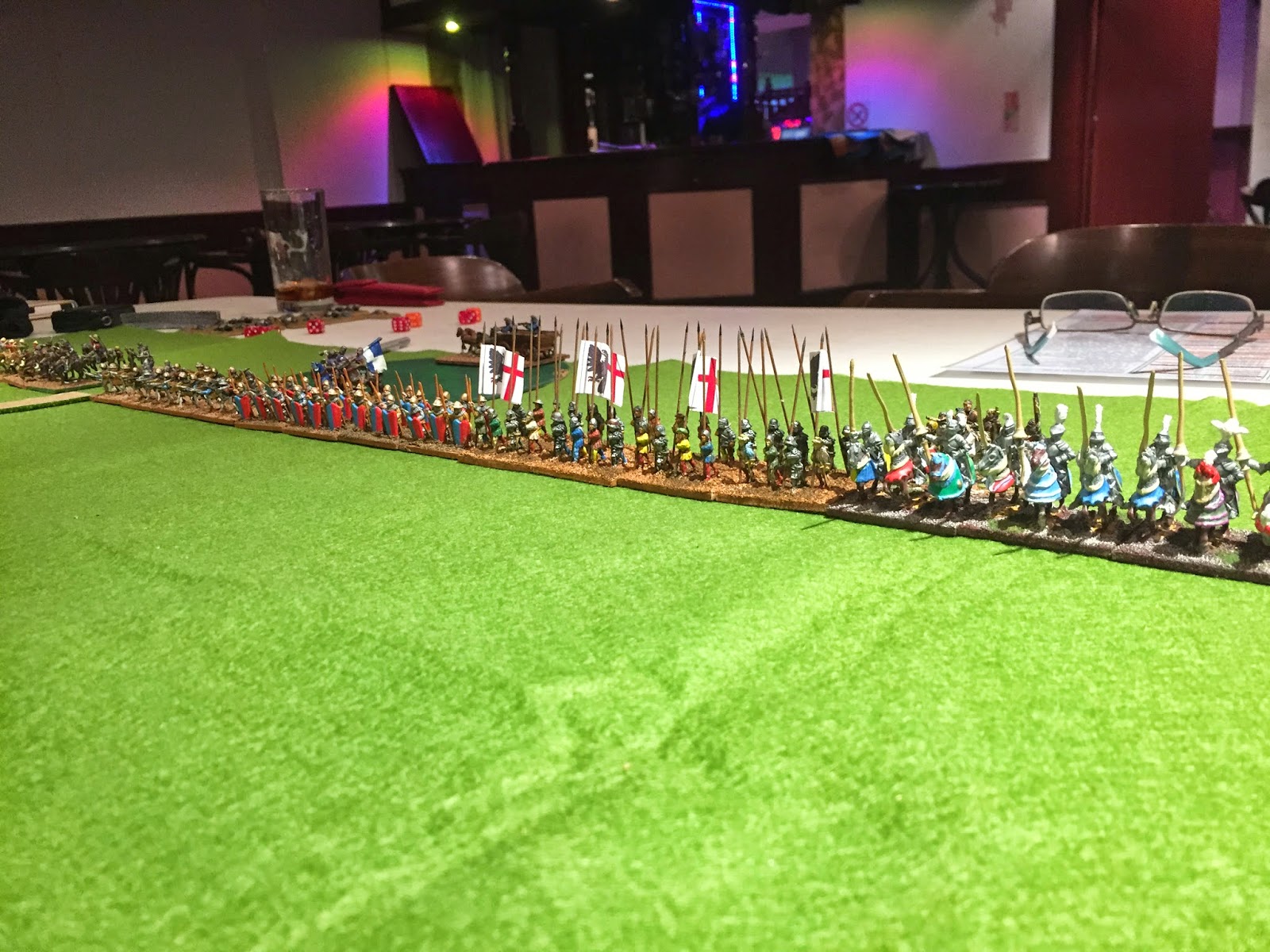 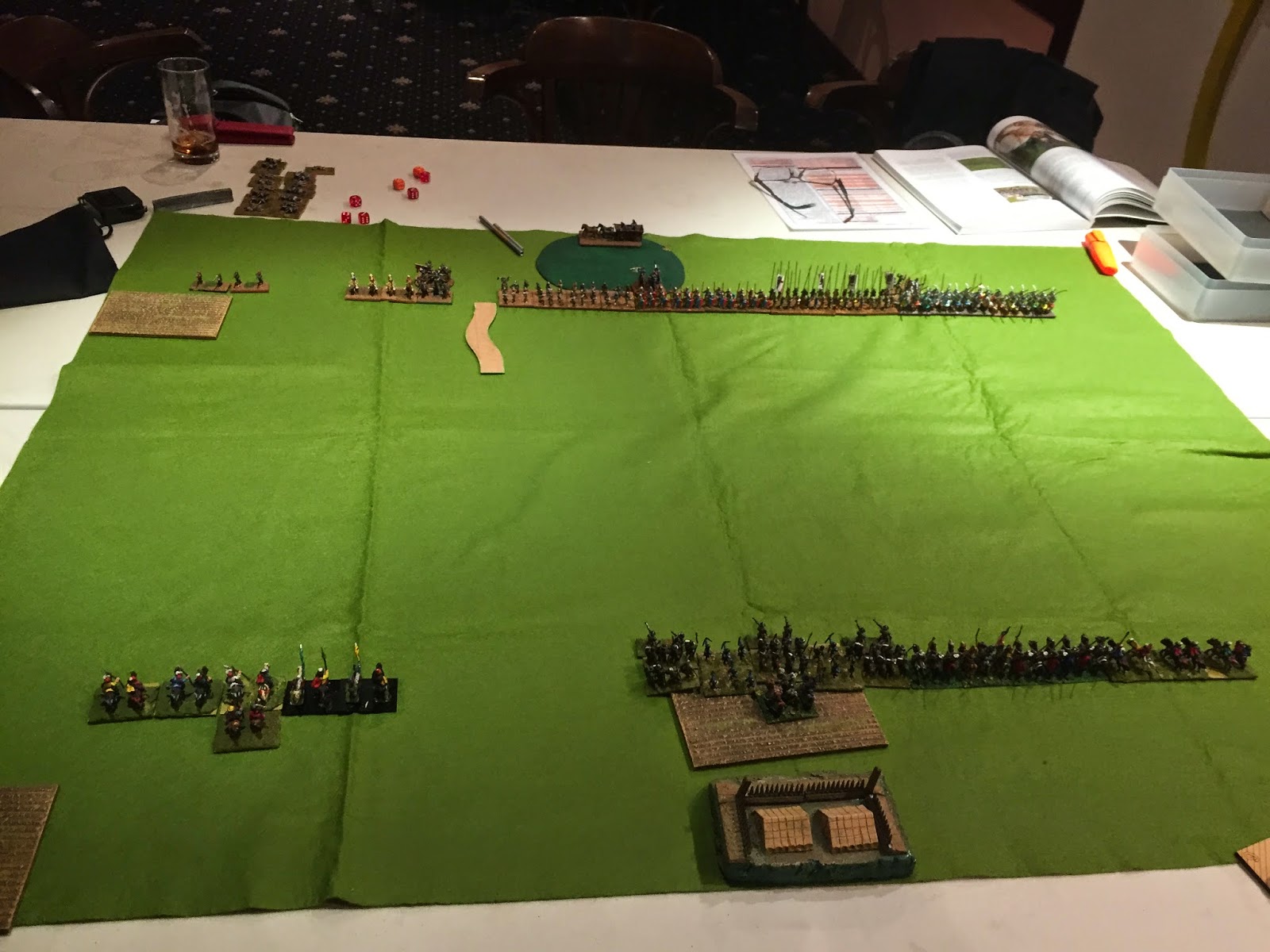 One week to go for Warfare, list is in and I'm going with Ottoman Turks.


Armies and the options chosen must be dated before 1570. No Battle Troops with Musket, Musket*, Salvo or Impact Pistol may be used.

My thought is, there will be lots of keils and Japanese, so, what army can I get with lots of heavy guns......

Posted by the.urban.bunny at 12:33 No comments:

bit of a late posting about the Oxford doubles.

I partnered up with the rules writer, Richard, for the doubles and we brought a Later Spanish army to the comp.  The theme was anything from 1661, any book.  Rather than bringing my morally corrupt Louis the XIV, I thought to bring a foot army of some type.

We managed to place third, beaten by two points for 2nd place.  Curses to Jim and Don!

Now to think about Warfare, the last comp of the year.
Posted by the.urban.bunny at 12:31 1 comment: